With an impressive main scenario and multiple character quests, the game features millions of words of original story! Packed with content that both fans of the Fate franchise and newcomers would be able to enjoy. More Servants become available as you progress through the story. 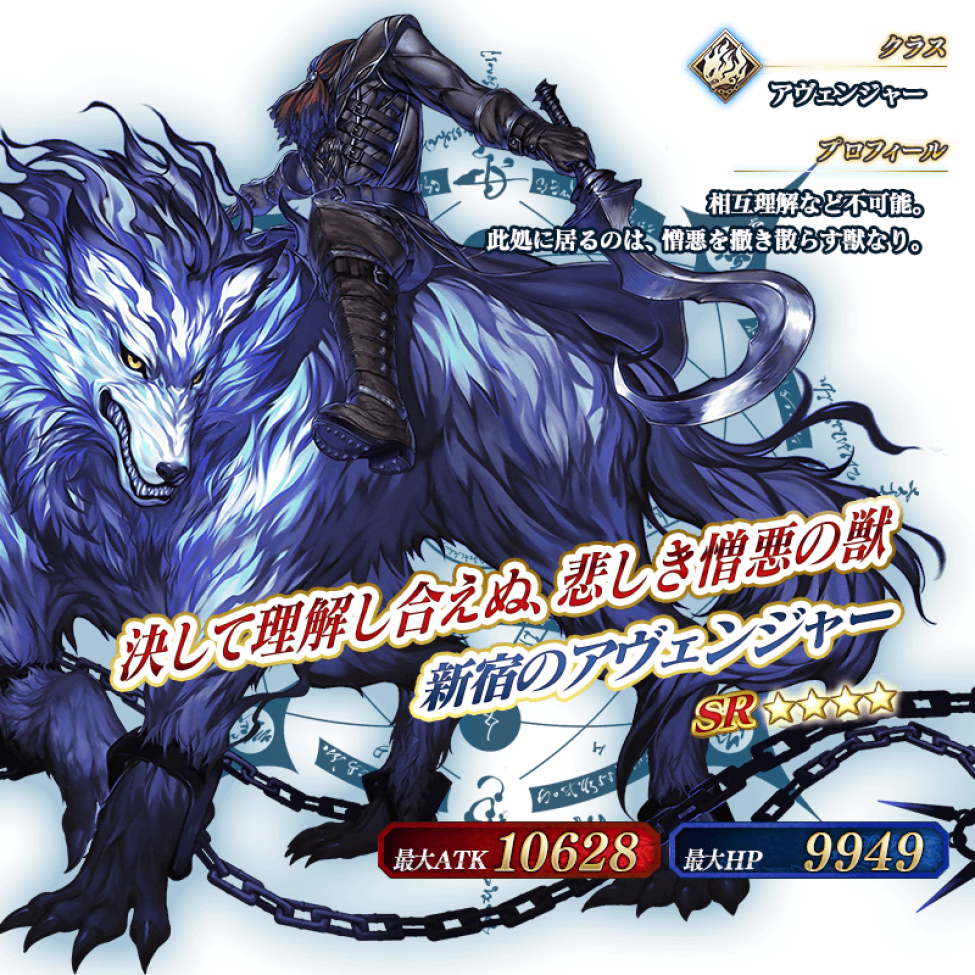 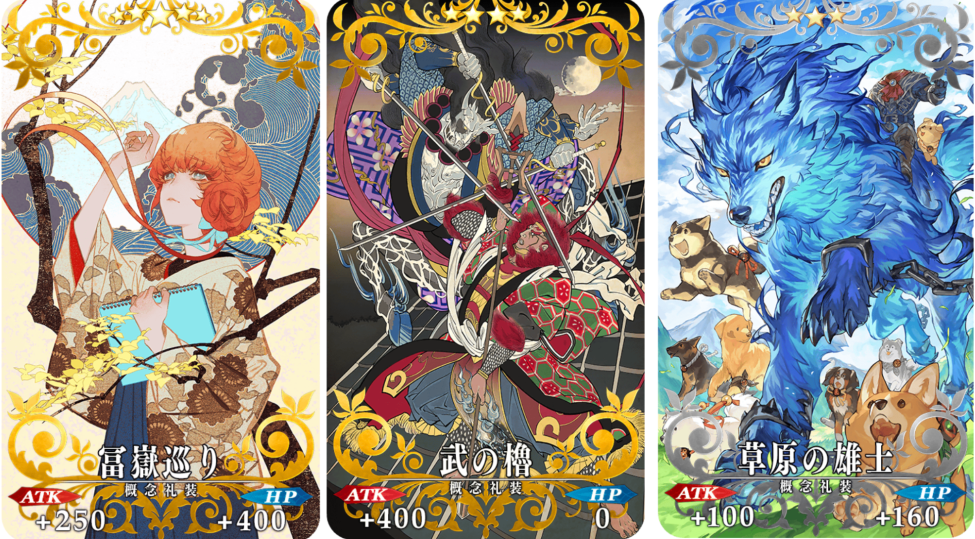 The three suits above will help increase your item drop rate a lot.

Note: ・Katsushika Hokusai (Foreigner) & Okada Izo would not be allowed to pick up after this promotion period.・Hessian Robo (Avenger in Shinjuku) still could be summoned after this time limited activity.・Okada Izo and Meadow Hero could be obtained by friend point summoning during this time period.

AD. 2004. A certain provincial town in Japan. For the first time ever, a region that could not be observed appeared. Assuming that this was the cause of humanity’s extinction, Chaldea carried out its sixth experiment - time travel into the past. A forbidden ceremony where they would convert humans into Spiritrons and send them back in time. By intervening in events, they would locate, identify, and destroy the space-time Singularities. The mission classification is an order to protect Humanity: Grand Order.

AutoChess MOBA Shuts Down in the End of February 2023