How to Make a Memoji on Android

Learn how to make your own memoji on Android with Bitmoji or the default Android message app GBoard with easy operations in this article. 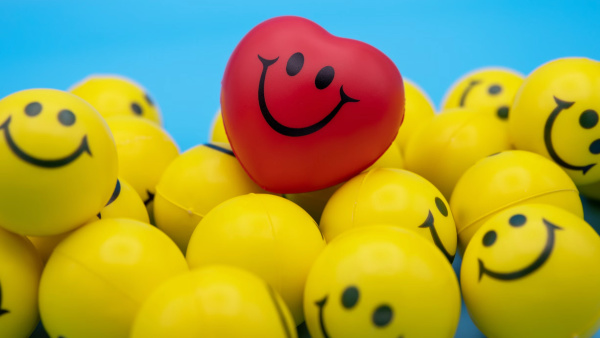 Memoji is an exclusive feature from Apple Messages. And Android users cannot make a Memoji on their mobile directly. But iPhone users can make the Memoji and send it to Android devices so they can save it as a sticker and use it in messages. If you want to make your own Memoji on Android, the Bitmoji app is a great tool as it is compatible with the GBoard keyboard on Android, so you can send text messages to your friends with the default Android message app while you are using the GBoard.

How to make Memoji with Bitmoji?

Bitmoji is your personal emoji. Use it in Snapchat and wherever else you chat!

Step 2: Register an account and select a gender. The gender can be changed later. 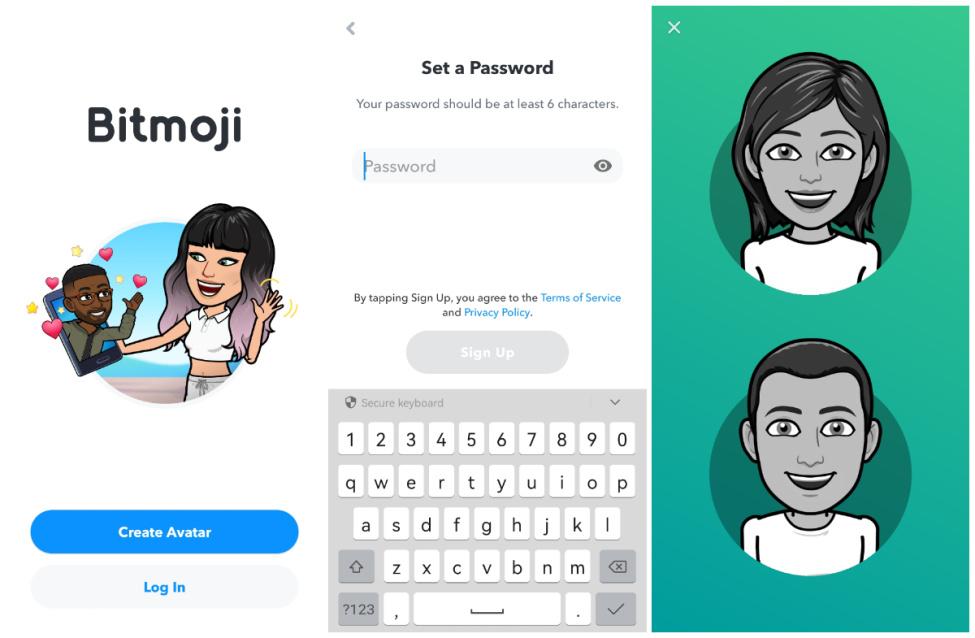 Step 3: Take a selfie to create your avatar.

Step 4: Customize your avatar with multiple decorations and clothing at the bottom of the screen.

Step 5: Tap Save after you finished customization. You can tap Stickers and share the ones you like to your friends. 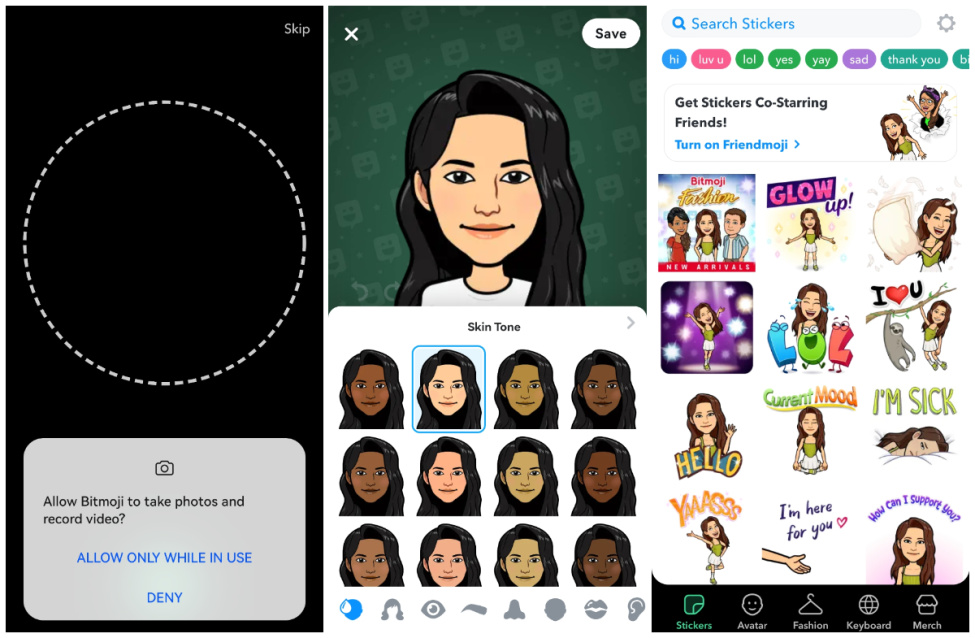 How to send Memoji from the Android default message app?

Fast and smart typing with Emojis, GIFs, and more

Step 2: Follow the instructions to make GBoard your default keyboard.

Step 3: Launch a messaging app. Tap and hold the smiley face + ',' key, and then tap the Bitmoji icon to select the Memojis you just made with different texts on it. 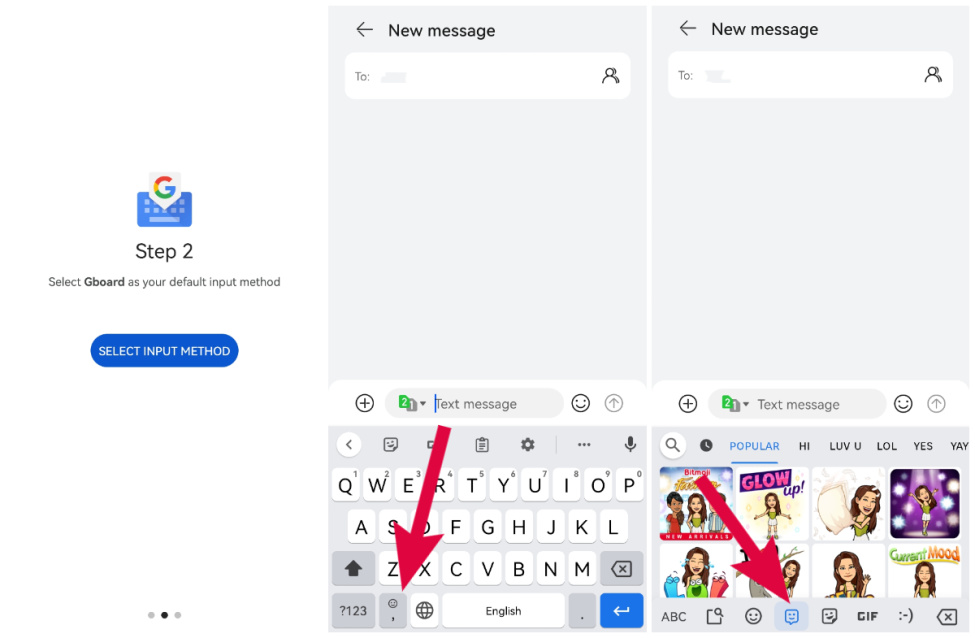 What other Memoji apps are good for Android?

Other than Bitmoji, there are also a bunch of other easy-to-use Memoji maker apps on Android. For example, Zepeto and Face Cam are two of the most used memoji makers to let you create and edit your own animated emojis for free.

Another me in another universe

Zepeto is not only an emoji and memoji maker but also a social platform where you can share feed posts and send direct messages with friends across the world. You can create your own avatar with over a million items and collections to be whoever you want to be.

Face Cam is now removed from Google Play Store, but you can still install it from APKPure directly to your Android device. Face Cam is a free facemoji & memoji camera. You can choose from a variety of skin tones, hairstyles, accessories, and clothing to make a memoji based on your own face. Moreover, you can shoot videos with plenty of magical video filters and share them on your social platforms like Instagram and Snapchat as you like.