The description of VALORANT Mobile App

VALORANT Mobile is the mobile adaption of the tactic FPS from Riot Games, which offers a practically identical experience to the one for Windows. This means you'll be able to participate in thrilling 5v5 rounds, where you'll have to complete different objectives. It's a super fun 'Hero Shooter' that's backed by other Android hits like League of Legends: Wild Rift, Teamfight Tactics and Legends of Runeterra.

VALORANT Mobile is a spectacular tactical shooter that manages to transfer all the excitement and frenzy from the original game directly to mobile devices. It's an FPS with incredible technical values that's able to compete with the best Android FPS games.

The object of the game is to try to help your team be the first to win 13 rounds. In each round, you'll either form part of a team of attackers or defenders. The goal of the attackers is to place the Spike (a sort of bomb) and detonate it, while the defenders have to try to deactivate it before the bomb explodes. If the attackers haven't placed the Spike, the round will end when one of the teams doesn't have any players left or when the time is up, and in this case, the defenders will win. Basically, this game mode is very similar to the bomb defusal mode in Counter-Strike.

The main difference between the Counter-Strike and VALORANT is that here you can play a unique hero who has his own special abilities. Each of the agents in the game has four powers available, and whether you can win the game depends on how well you use the powers. These skills can be acquired from the in-game purchase, along with the different weapons.

What is VALORANT Mobile Release Date?

Although the release date of VALORANT Mobile hasn't been confirmed by Riot Games, the game has been open to a small number of players through a private beta.

VALORANT has been removed from Play Store, but it is rumored that the private testing for the game is going on. You can pre-register VALORANT on APKPure to get notification when the game is officially released.

What is VALORANT Mobile Size?

The closed beta version takes up to 1.8 GB of space on mobile devices and may be larger with updates.

Is VALORANT Mobile Beta Out? 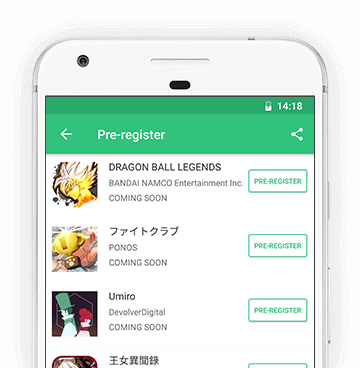