Don't believe silly forwards, WhatsApp was down in India last night but not due to any policy change


WhatsApp, along with Facebook, Instagram and Facebook Messenger suffered a glitch for several hours on Wednesday night. Now there are WhatsApp messages doing rounds that this is because India is banning WhatsApp use between 11.30pm and 6am. The message is fake.
HIGHLIGHTS
WhatsApp and other Facebook apps suffered some downtime on Wednesday night due to server issues.
Many people are now claiming that WhatsApp was down because its use has been banned in India from 11.30pm to 6am.
These messages are signed by Google and are fake. Don't believe them.
Such are the times we live in that some people are using WhatsApp downtime that the app suffered on July 3 night to spread mischievous rumours, and possibly panic. In messages -- there are several versions -- shared on WhatsApp, some people are claiming that WhatsApp was down in India between 11.30pm and 6am on July 3 night and July 4 evening because, in India, WhatsApp use is going to be restricted in night.

These messages are inaccurate as well as completely fabricated because WhatsApp was down on July 3 because of glitches in Facebook servers. In fact, even during the problem with the service WhatsApp messages were going through. It was just that users were unable to download any media file, such as a photo or an audio clip sent to them. The problem was largely reported from South America and Europe but there were enough users in India as well who suffered the problem to make the issue a talk on Indian Twitter. 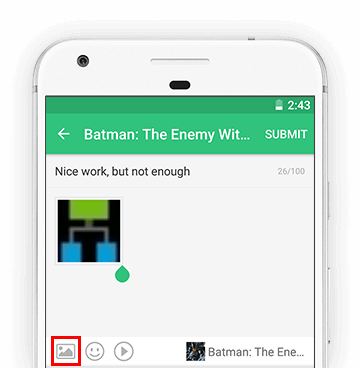