Tower of Fantasy Review - A Clone of Genshin Impact?

Do you think that Tower of Fantasy is another Genshin Impact? Let's find the answers below! Though Tower of Fantasy looks like another Genshin Impact in many aspects, it has its own unique features and is still worth playing. Like Genshin Impact, players get waves of monsters to slay. No matter characters or settings, both the two games share the same art style. However, there are differences between these two immersive open-word popular mobile games.

You can check its official trailer below: 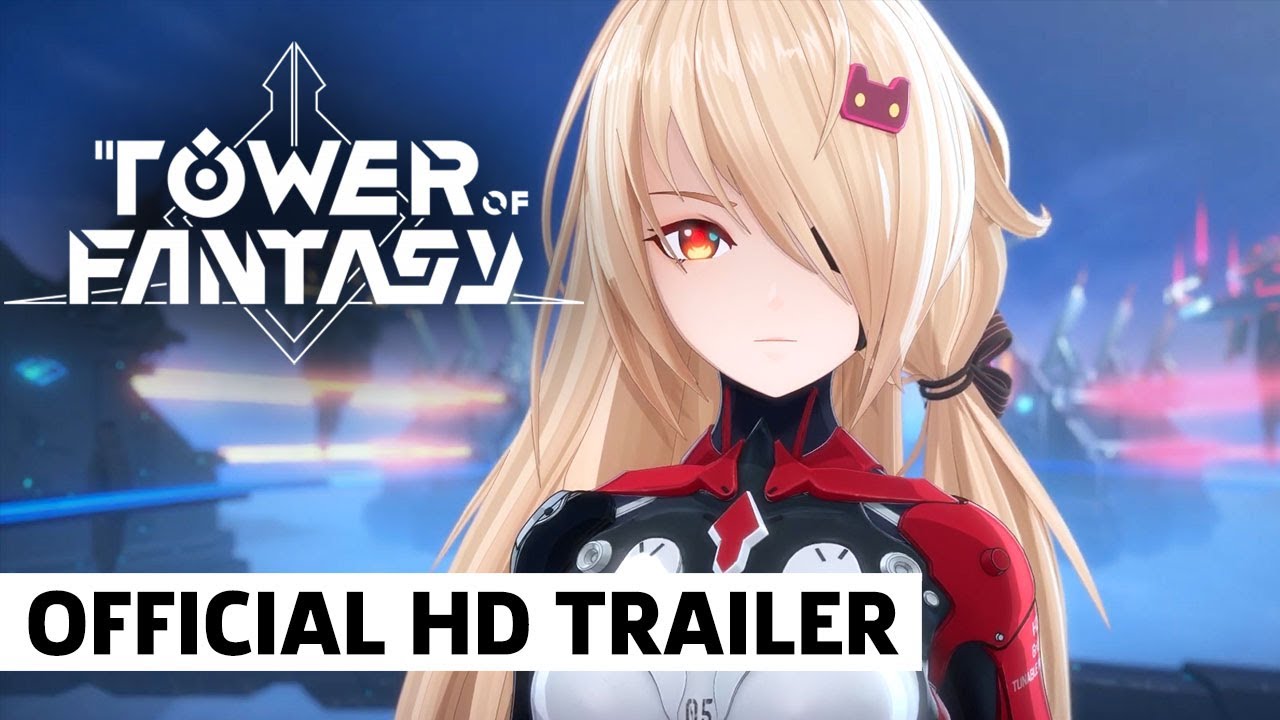 Compared with Genshin Impact's dry plots, the Tower of Fantasy's is far better. As the earth is not a probable planet suitable for the human race to live in, people continuously look for a new planet to immigrate to and find one called Aida ultimately. Given an endless Avarice on the resources of this beautiful planet, it seems that an impending catastrophe is falling upon the entire planet... 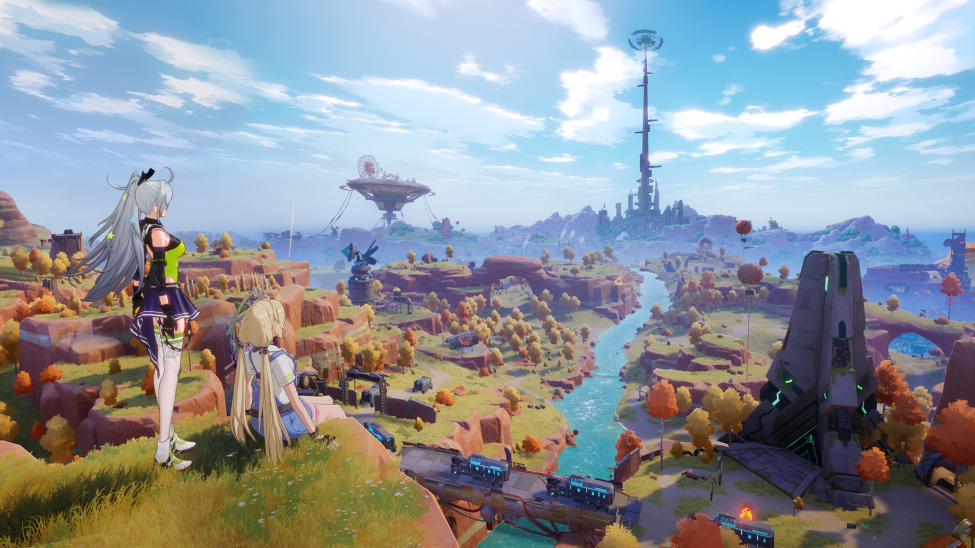 Players have more choices in customizing their main characters in Tower of Fantasy. Each hero has his or her special skills and fighting styles. More surprisingly, while wielding your deadly weapons to kill enemies, players can swap between weapons to defeat monsters with different skills and abilities at any time and maximize the attack effects. 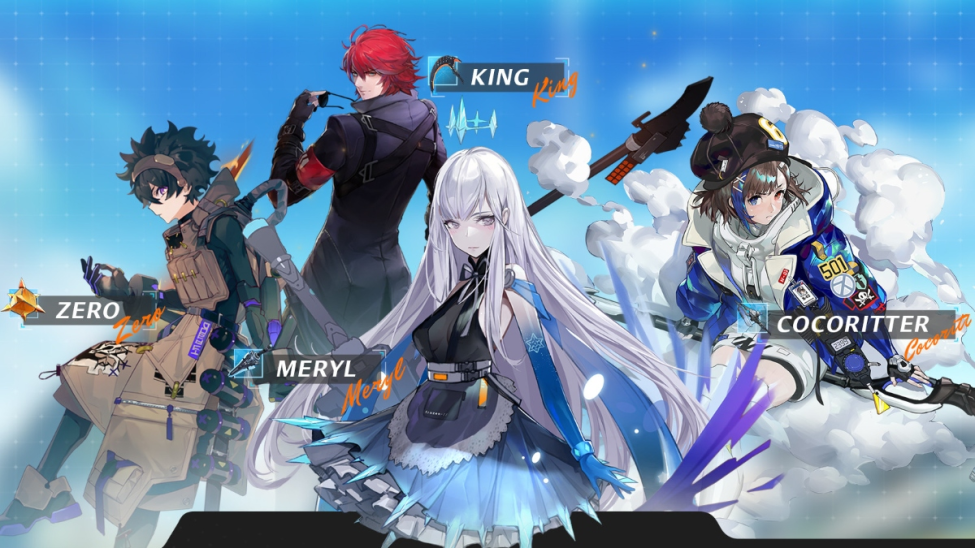 While exploring the fantasy open-world of Tower of Fantasy with seamless lands, wanderers compete with fierce monsters and the opposing teams on their way to saving their homeland. The aesthetic is both sci-fi, bright and colorful. Although the art style of the characters of the two games is quite similar in some ways, the design of the characters' outfits and skills are eye-catching. Tower of Fantasy indeed is a good action-adventure game to play for its smooth game control and amazing animations that make me wander and explore limitlessly and knock around tough and tumble monsters. 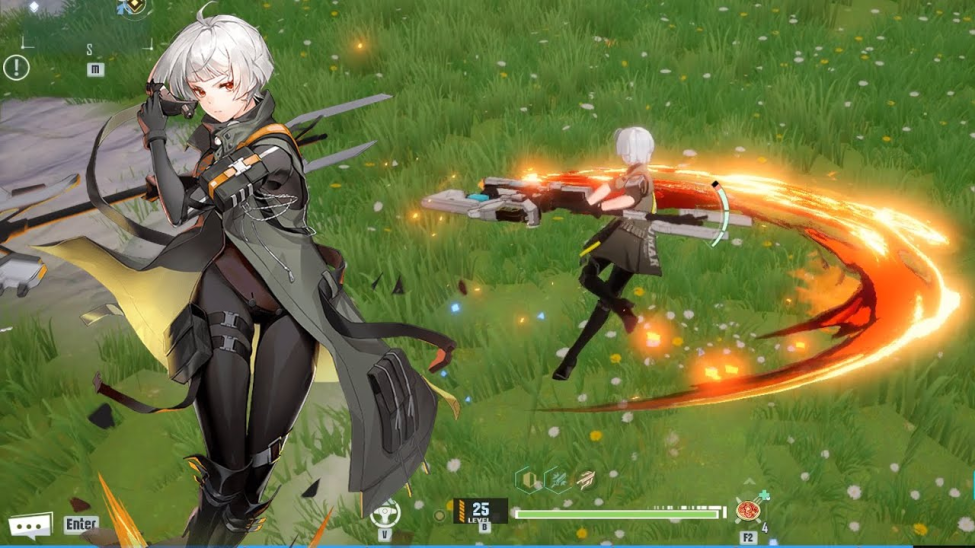 In conclusion, Tower of Fantasy is, of course, one of the mobile MMORPGs I've played this year. Given its top-notching visuals and sounds, interesting storyline, and wide pool of customization options, it is worthwhile for players to spend a few hours a week or even a day indulging themselves in this massive multiplayer adventure game. Featuring its extensive customization options on weapons, outfits, and so on, Tower of Fantasy will bring all online players engaging action-adventure gameplay.