Queue up across multiple competitive modes and crash your enemies to claim the crown of strongest challenger! Team up with other players to fight monsters in this massive action strategy game.

TFT: Teamfight Tactics, developed by Riot Games, Inc. is another ultimate MMORPG behind League of Legends: Wild Rift. A dozen of champions with eye-catching outfits and unique skill sets are waiting for you in competitive matches. Join competitive combats with little legends, your companions, and your friends, you will never fight alone! New seasons and events will continue to greet all TFT fans from time to time! 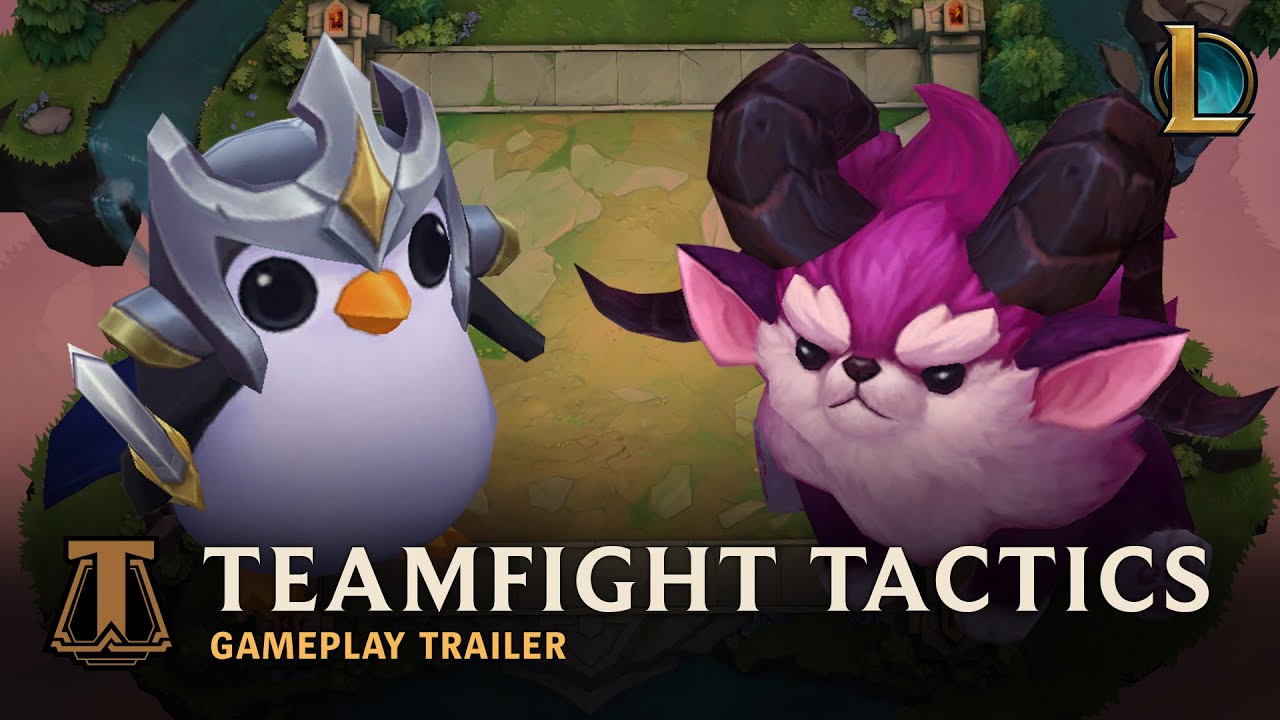 TFT's gorgeous graphics and exciting audios make me deeply delve into this epic PVP strategy game. Its high-definition visuals and smooth animations bring players immersive action-strategy gameplay. The strong beats played in circles and thrilling sound effects directly pushed me into fierce battlefields where players can hardly put down their mobiles to quit the game. A Roster of Iconic Champions to Customize

Champions in TFT are all borrowed from League of Legends. A cast of customizable champions awaits you. Players can choose the ones that fit their fight style best from a collection of fighters. Companions play a vital role in this strategy role-playing game. Do not underestimate those little cute guys. It is worth it for you to feed and accompany your little friends as their special abilities and skills can save your life during combat. Victories of seasonal events and different game modes qualify you to acquire those little legendary pets. 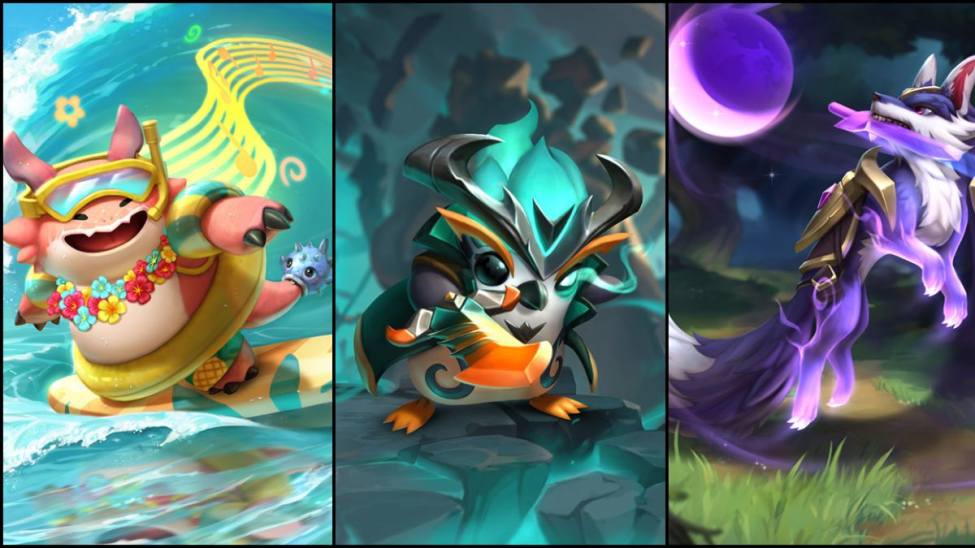 Game Control: Easy to Pick up But Hard to Master

Holding the joystick in your left hand to direct champions and releasing powerful skills under the control of your right hand, players can experience engaging fast-paced action gaming. Rookies learn to control their game roles in a fast and easy way at first, but they may find it becomes harder to reach a higher level. Rare outfits, powerful weapons, and equipment are only available from the in-game purchase store. There is a bit different in heroes in TFT than in the other massive strategy RPG games. What surprises players the most is that they can switch different champions back and forth within a second. Even if players drop out of the game by mistakes, the system will turn on autoplay and continue controlling the hero to fight against their opponents. 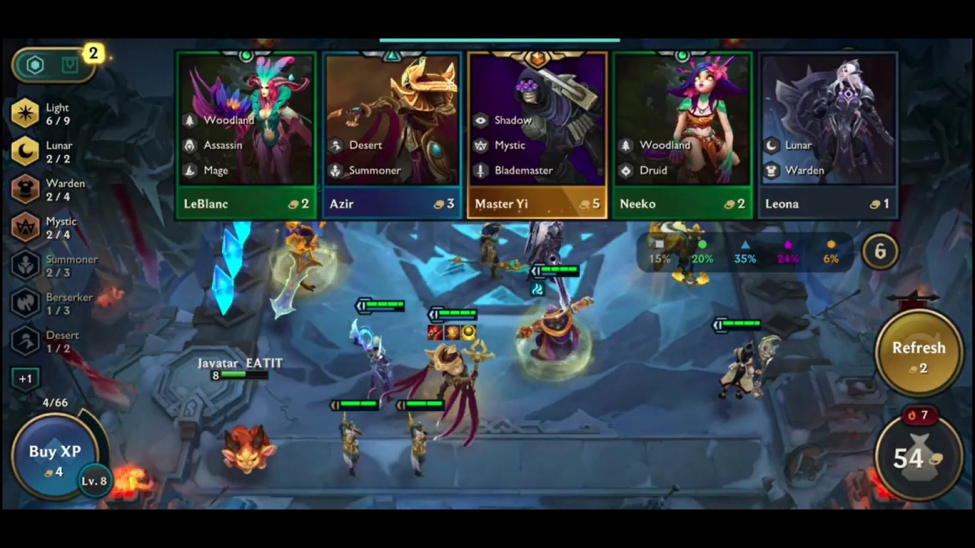 TFT: Teamfight Tactics is indeed a top massively multiplayer online game worth playing. Its 3D cool graphics and cute character design impressed me a lot. With autoplay mode, players do not need to worry about a drop connection in the middle of the game. Unfortunately, a few refined outfits and mighty weapons are not free. In conclusion, TFT is one of the best action RPGs in 2022. It is worthwhile for players to spend a couple of days indulging themselves.

Team up with other players to fight monsters in this massive action strategy game.