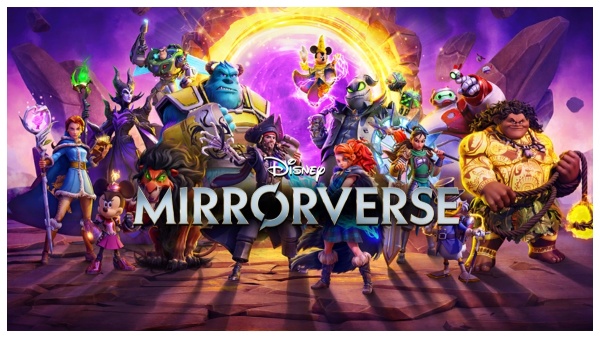 Published and developed by Kabam Studio in June this year, Disney Mirrorverse creates a real-time classic APRG by combining RPG elements and familiar characters in Disney. Whether you have indulged in the game or new player, come to review Disney Mirrorverse together.

Unite teams of empowered Disney and Pixar Guardians to defend the Mirrorverse!

Disney Mirrorverse is a regular RPG as we said before, embracing a combat system, upgrading levels, gacha title, and IAPs. Players can get new roles by buying crystals within games or upgrading the levels of their characters. While according to part of players, they are not satisfied with the gacha part to some extent because players hard to draw characters with four or five stars. 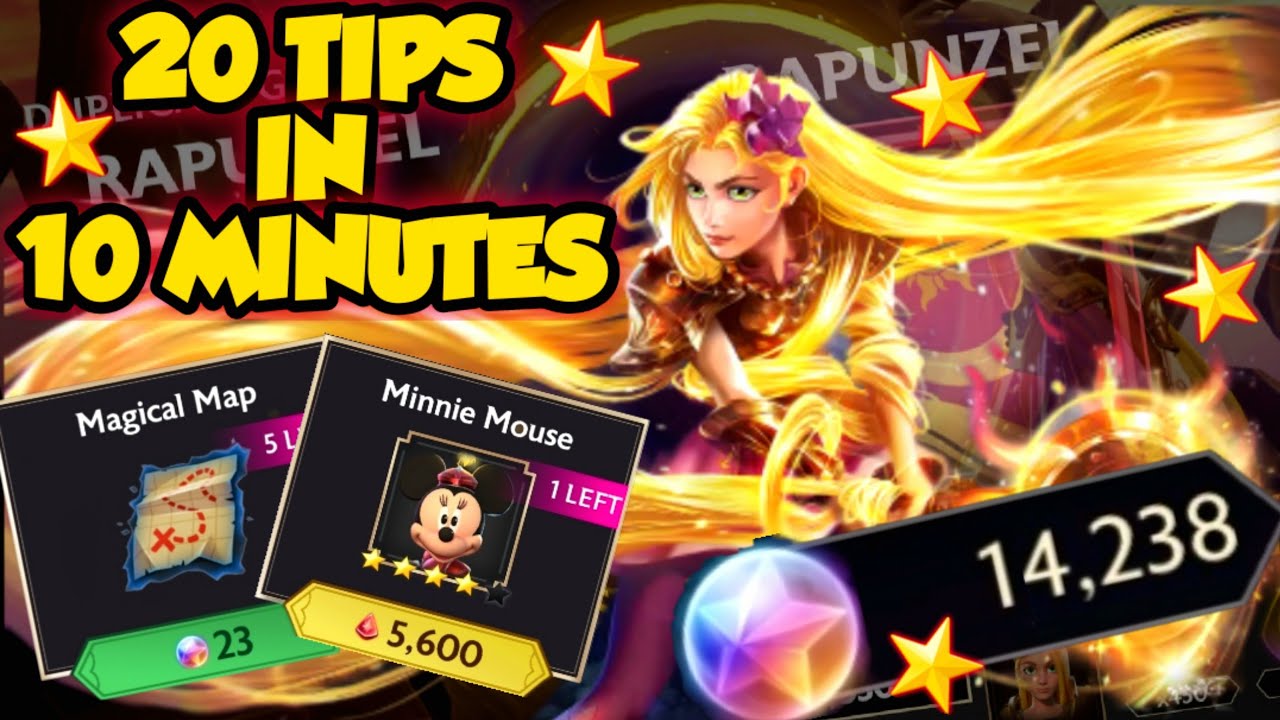 Speaking of visuals, on the one hand, the first glance and the whole graphics designed by the team look not so good or exquisite in my view. On the other hand, it is nice for noobs to quickly control the game and familiar themselves with each part. Furthermore, in the Settings, I find that Disney Mirrorverse does not provide choices for frames, which means a part of players with low devices may not enjoy the game to the most. As many heroes in other action games, characters in Disney Mirrorverse are also classified into tanks, ranged attackers, melee attackers, healers, and others, as well as core ability, special ability, and signature ability. At the moment, Mirrorverse only supports 3v3 and auto-combat modes, which means it does not has too high requirements on action strategy unless you decide to fight a boss in dungeons.

Mulan, Ariel, Belle, and Elsa, anything else?

Actually, I'm really excited to indulge in games with my favorite characters. It is like an adventure only between my characters and me. Although most profiles do not have big changes, these characters are endowed with various plots and abilities.

How to upgrade the levels of your characters? The In-app purchases part is an effective way, and you can also collect gems, tiers, and crystals. 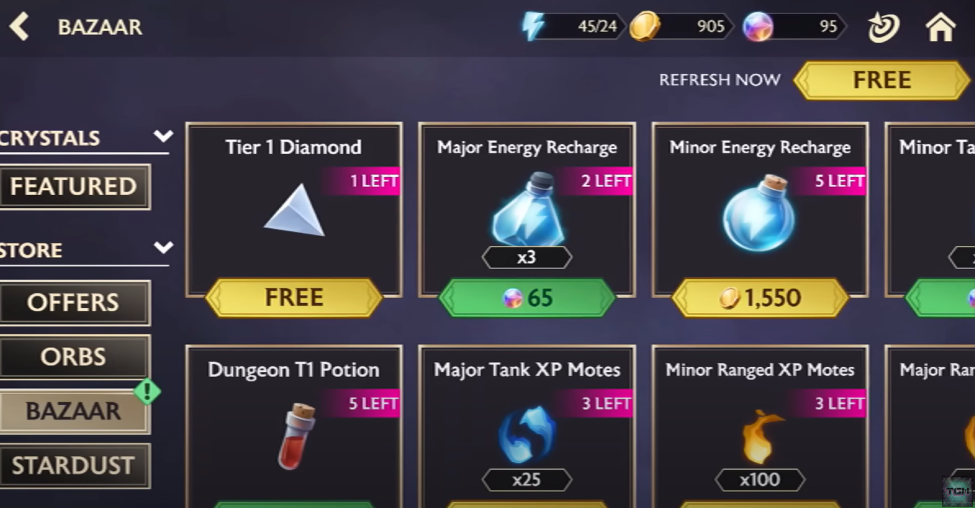 From my perspective, Disney Mirrorverse may represent a sense of nostalgia, like some games that exist in your childhood. It is still worth a try if you are a new player of RPGs because it can help you familiar with RPGames settings and main styles.

- Responses about lags and frame drops

- Game settings are not so mature