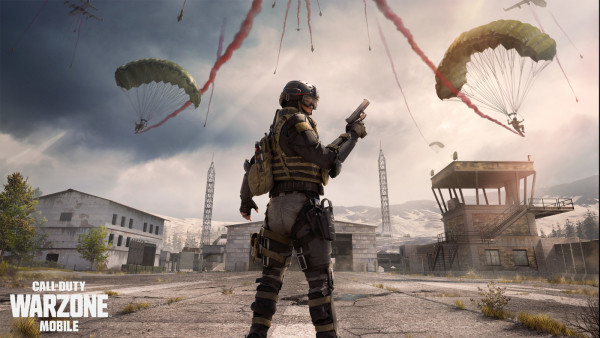 The much-anticipated action game, Call of Duty: Warzone Mobile, is finally out in Australia! Although it's only a limited release, players who are in other regions could download and play it on Android devices using a VPN. Now let's take a closer look at this action game.

The XAPK file from APKPure is about 385MB. However, there are an additional 5GB of resources you need to download after launching the game on your mobile devices. So please make sure you download the game over wifi and that your device is also powerful enough to run it. 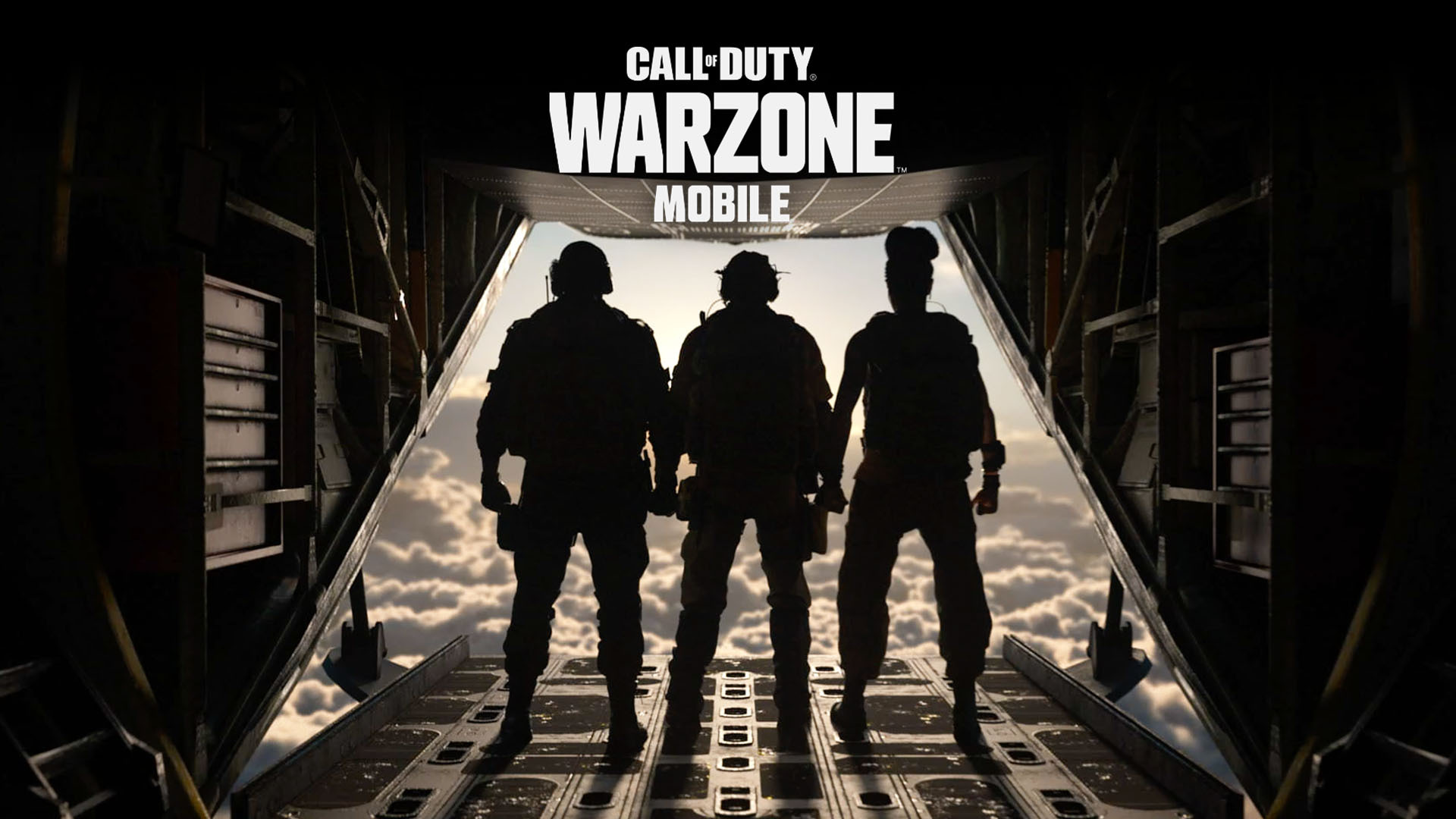 COD Warzone Mobile was finally launched in Australia. If you are in another region outside Australia, read this article to learn how to download and play Call of Duty Warzone Mobile without a VPN.

To be able to play during Limited Release, your Android or iOS mobile device will need to meet the following requirements:

The mobile version of Warzone is a fast-paced battle royale action game set in Verdansk, where your mission is to team up with your allies and battle it out together against your opponents to be the last one standing! The game supports up to 120 live players in a match and it also shares a bundle of similarities with other COD titles, like skins, loads-out, and Battle Pass. The mobile version of Warzone has a single battle royale map in the form of Verdansk, the legendary map, and one of its fans' favorites. In the game, players are able to drop into the Verdansk map and run into the classic Stadium, Gulag, and Dam across the map. This is great for fans to see the return of this map.

Access the game, it requires a Call of Duty account. Whether you are a newbie or an experienced player, you are able to start the game with your preferred difficulty levels, including Beginner, Experienced, and Veteran. The Veteran is the hardest level in Call of Duty: Warzone Mobile, meaning it's much more aggressive and challenging on the battlefield. 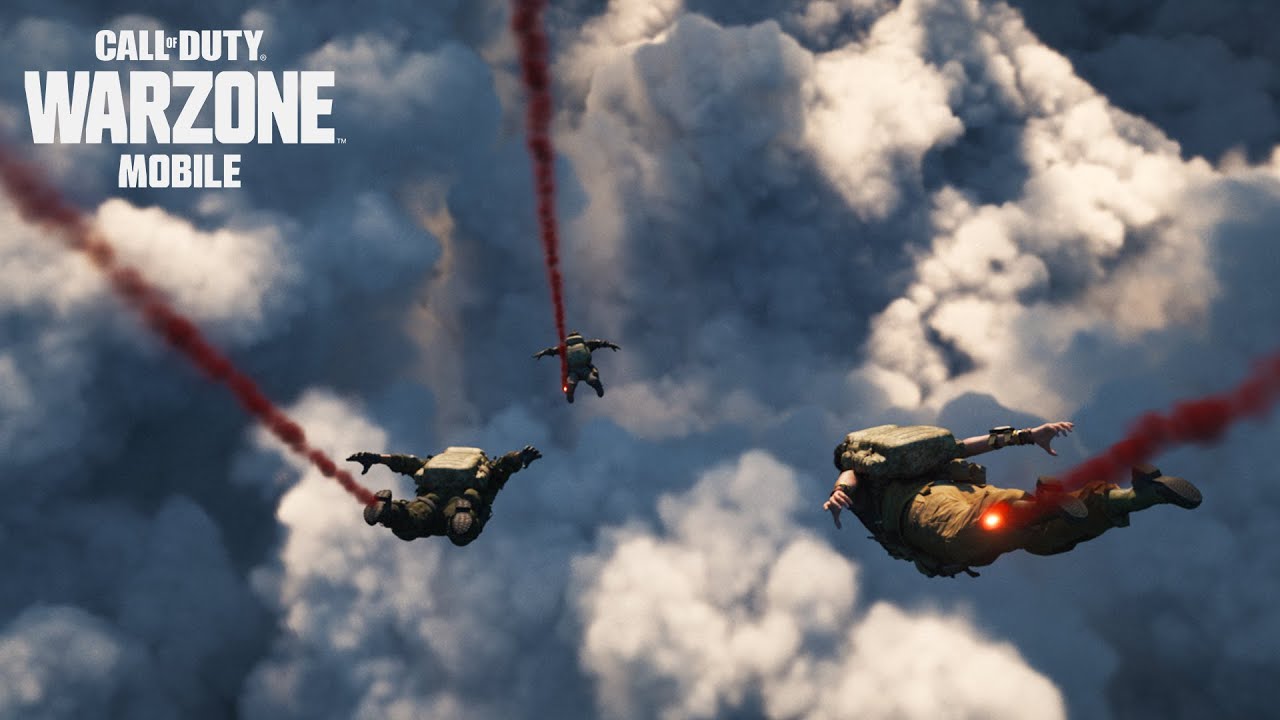 At its limited release, COD: Warzone Mobile features two battle royale modes: one is 20-minute matches - quads grouping and the other is 10-minute matches - duos grouping. 6v6 Domination and Team Deathmatch provide an additional way for players to level up their weapons outside of the traditional Battle Royale mode.

One of the most fascinating parts of Warzone Mobile is how deeply it is connected with other COD titles. With the cross-progression feature, players can access items in Warzone Mobile, whether it's a weapon, skin, or battle pass, after unlocking them in Modern Warfare 2 and Warzone 2 for console and PC.

Limited Release began in Australia on November 30, 2022, at 3 PM AEDT. Activision has announced officially that the mobile version of Warzone will be released in 2023 on Android and iOS. However, there is no specific date for the global launch.

The Lord of the Rings: The Rings of Power Review - Charming But Viewer's Passion Is Not Expected
Top Reviews 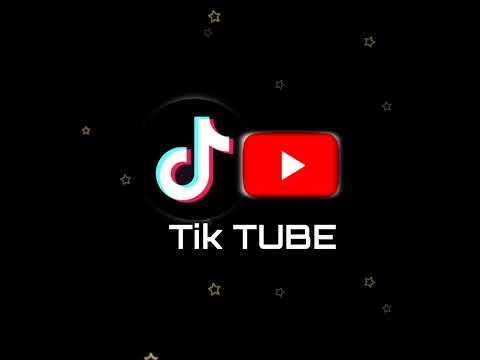