Warriors of Wakanda Season is Live Now in Marvel Snap!

The newest season of MARVEL SNAP starts now! Join the game and have fun! 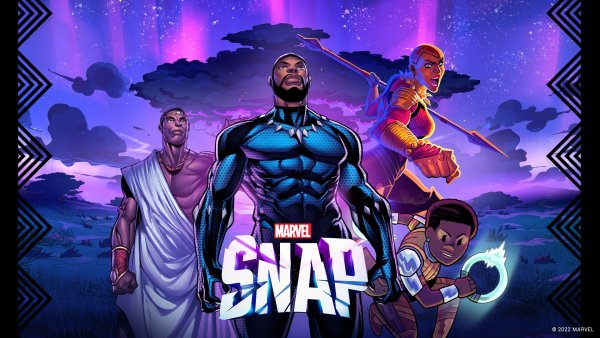 Marvel Snap, published by Nuverse and developed by Second Dinner, is a fast-paced digital card game for PC and mobile platforms. Since its worldwide launch last month, this title has gained both popularity and success. The latest season: Warriors of Wakanda has arrived in the game, and players can unlock a brand new character Black Panther, explore four new locations, and receive lots of new rewards!

Unleash the entire Marvel Multiverse in this fast-paced card battler. 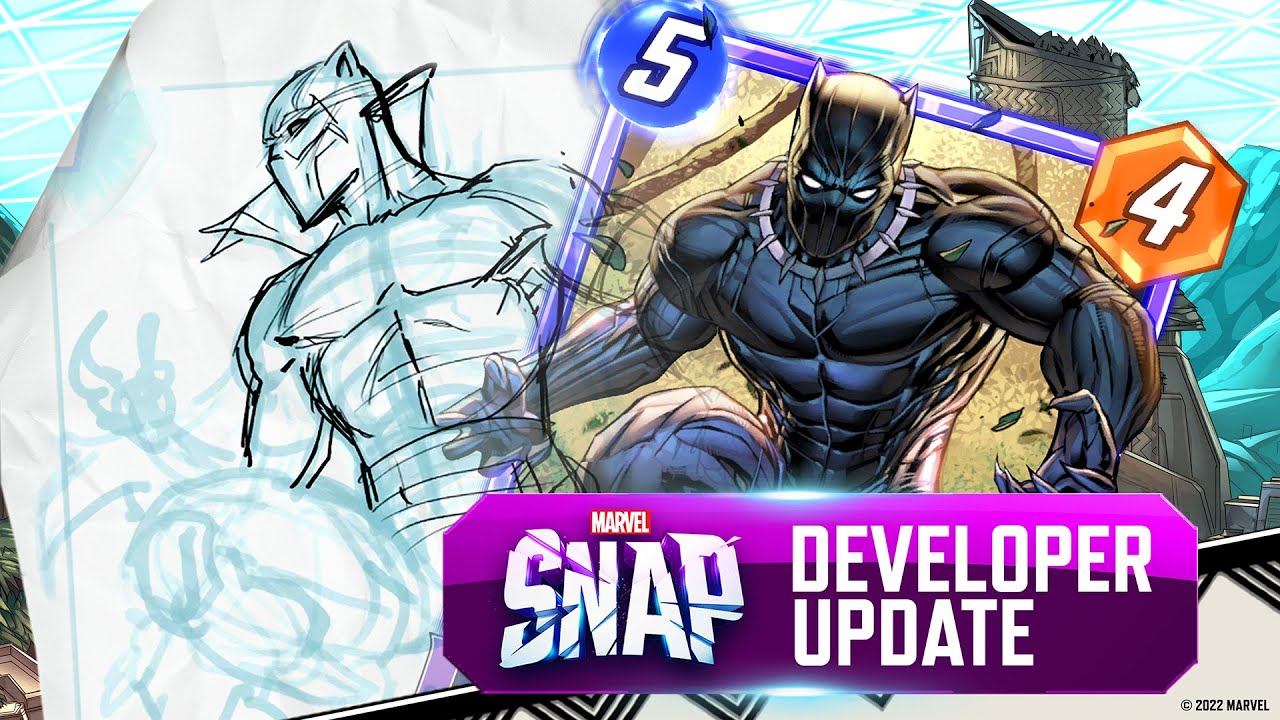 The most fascinating new addition of the latest season is a new character - Black Panther. The character features four powers and five energy, and players can double their power using an On Reveal Power. 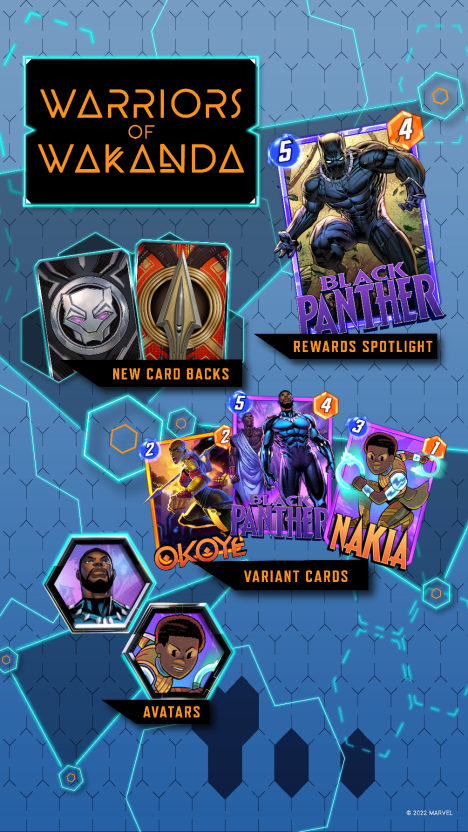 Those who are interested in this season could head over to the official website for more information.