We use cookies and other technologies on this website to enhance your user experience.
By clicking any link on this page you are giving your consent to our Privacy Policy and Cookies Policy.
Ok I Agree Learn More
NEWSREVIEWSHOWTOTOPICSPUBG M
HomeNewsTower of Fantasy is Officially Set to Release Globally on August 10th

The long-awaited open-world RPG is almost out! 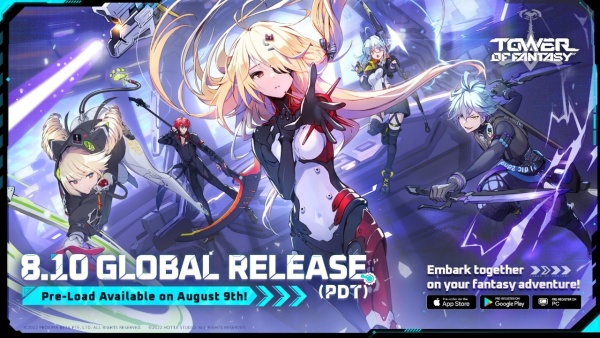 The global version release date has been confirmed from Tower of Fantasy's official Twitter today and the game will launch on August 10th, at 5 pm PDT/8 pm EDT!

Tower of Fantasy is set in a sci-fi-themed world named Aida where gamers can explore a vast virtual open world and battle solo or together to tackle world bosses. The game also contains a powerful character customization system, which lets players design their characters without limitation. 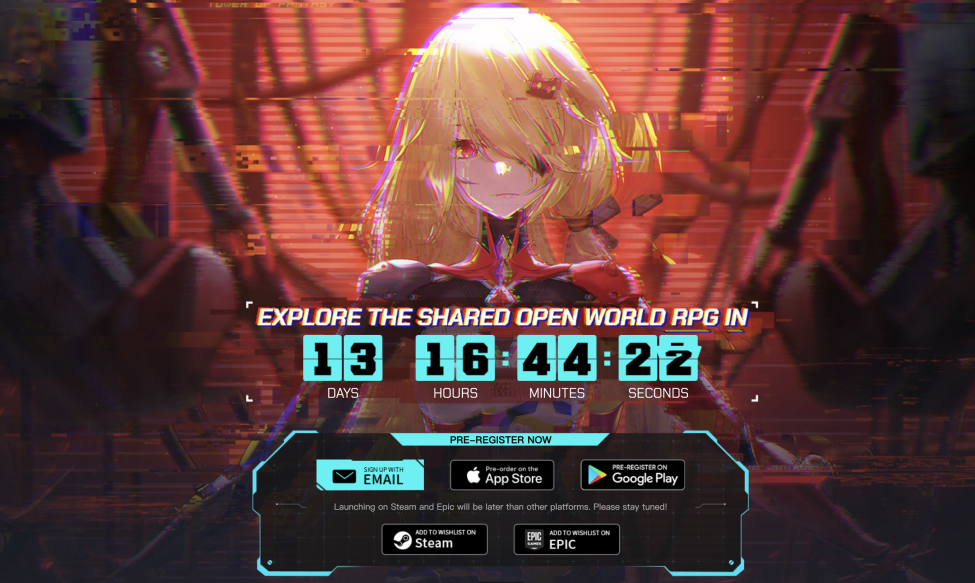 The game will be available on both PC and mobile platforms (Android and iOS). The PC release will be only on Steam and Epic, which is later than other platforms, and no release date for the PC version is announced yet. Tower of Fantasy will support eight languages, including English, Japanese, German, French, Spanish, Portuguese, Thai, and Indonesian.

Since the official launch is a few days away, interested players now can head to the official site to pre-register for rewards. The information on rewards is listed below, and you can pre-register beforehand to secure some benefits. Check out the pre-registration rewards here:

How to Watch FIFA World Cup 2022 Live for Free
FootballSoccer