Achieve great success in your football career as a top soccer manager of your favorite team and players in Soccer Manager 2023! 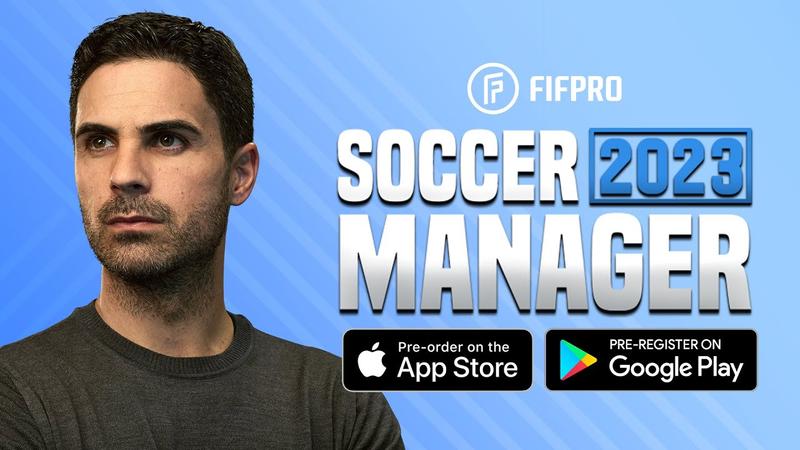 Since the release of Soccer Manager 2023 in September, new features and improvements are introduced in the latest updates. Game players are encouraged to make decisions, and manage football transfers and youth academies. SM23 players can pick dozens of wonderkids from 25000 official FIFPRO™ licensed players of over 900 clubs or directly build a randomized team with their beloved football superstars.

As the top flight of Spanish football, FC Barcelona consists of a group of Swiss, Catalan, German, and English footballers. Bright youngsters like Gavi signed contract extensions in September to continue playing for the Barcelona academy. Barcelona also recruited some top players like Robert Lewandowski, Raphinha, and Jules Kounde for their own academy. 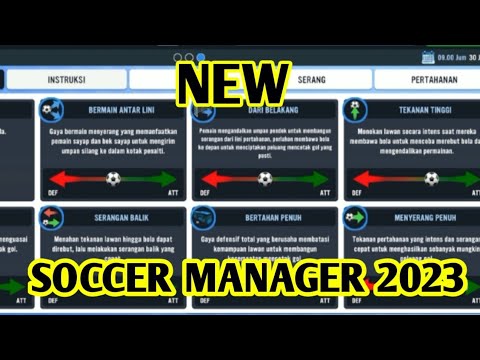 Real Madrid has won 68 trophies since its establishment, including 35 La Liga titles, 19 Copa del Rey, 12 Supercopa de España, a Copa Eva Duarte, and a Copa de la Liga. At its peak in 2017, Madrid became the first club to win consecutive Champions League Cups for years. Since it has hit history records many times, Real Madrid is also considered one of the greatest teams in the world. 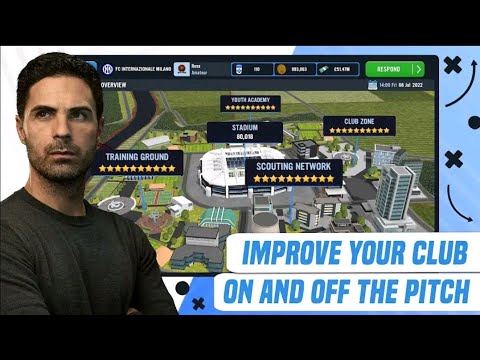 With its world-class soccer stadium and brilliant game plan, Manchester City deserves the title of the best football team in the world. The great regret in the life of Manchester City's members might be that they haven't brought home a Champions League Cup. 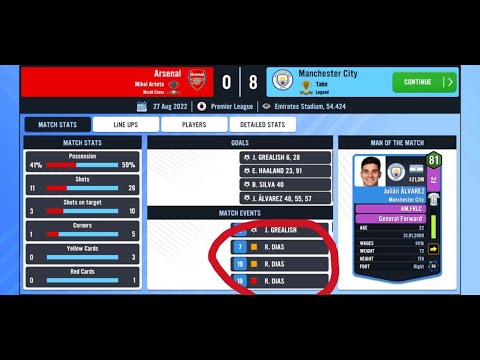 Soccer Manager 2023's over 900 clubs may not appeal to everyone. In a word, the game mode in the previous version of the SM franchise is not flexible enough to cater to the needs of everyone. Some mobile gamers may be eager to create a top-tier football team manually.

In this new season, SM23 brings to the table an all-new mode Create-a-club. This next-level management change enables mobile players to pick random soccer players and build their very own elite football teams. 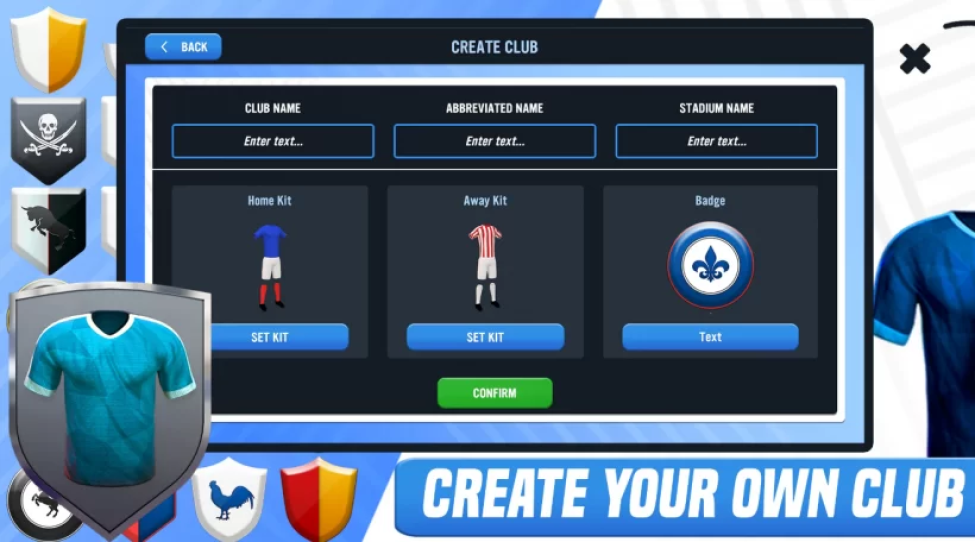 If you don't know how to install Soccer Manager 2023 on your mobile phone, you may check the three ways we listed below!

News
How to Watch FIFA World Cup 2022 Live for Free