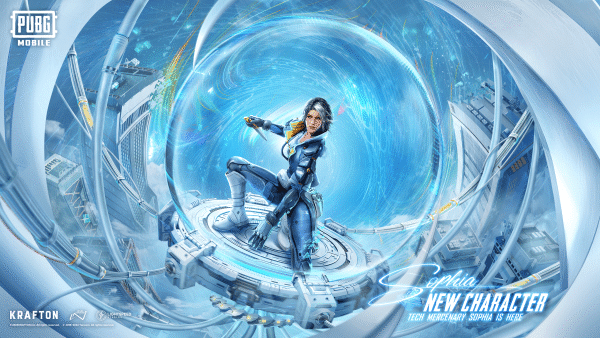 At 8:30 this morning, PUBG MOBILE announced on Twitter that Sophia, one of the new characters it mentioned in the tweet it posted yesterday, is prepared to meet all fans of PUBG. The other character Riley is coming soon, though we can not tell you when will he come.

PUBG MOBILE brings a solid update in its version 2.2.0. Tons of fresh new content has been released since this latest update. Recently, two new characters will be coming soon, they are Sophia and Riely. These characters may not be free, so players should accumulate the character voucher in advance to gain the two characters once the devs release them in the game. 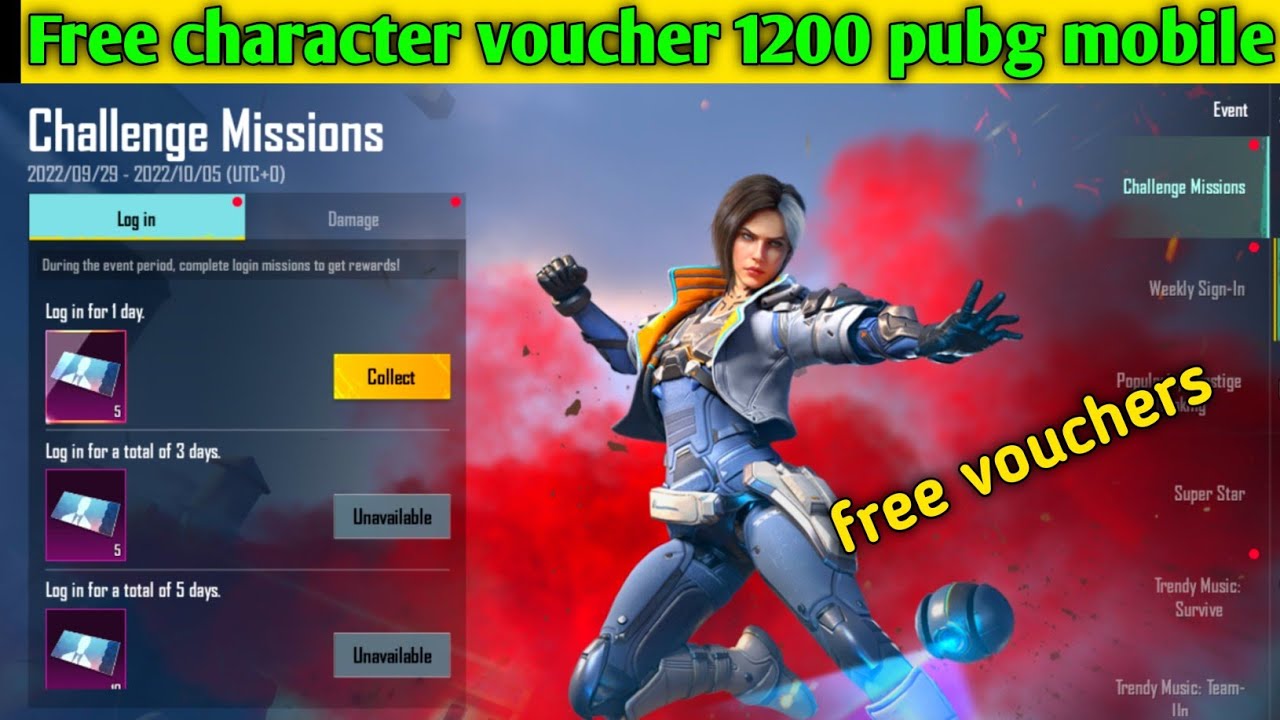 Now let's have a closer look at these two exciting characters together!

Sophia scans cargo compartments, secret compartments, or floor by using a ball drone. Now she is on the way to Erangel to finish a special mission and uncover secrets. 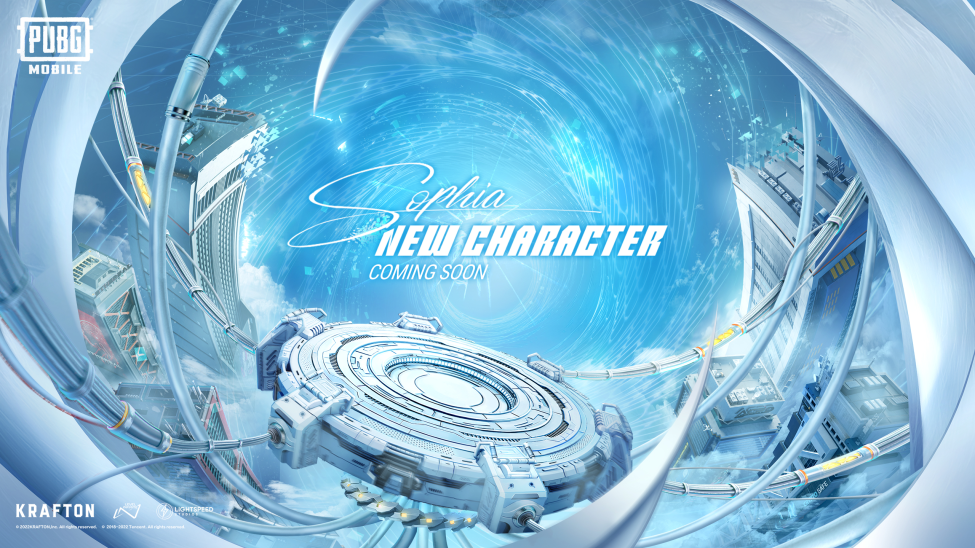 Riley finds supplies and resources even in some harsh conditions. For storing more supplies, he modifies his backpack to a larger size. Soon he will meet Sophia in Erangel which he believes is a good place to improve his fighting skills. 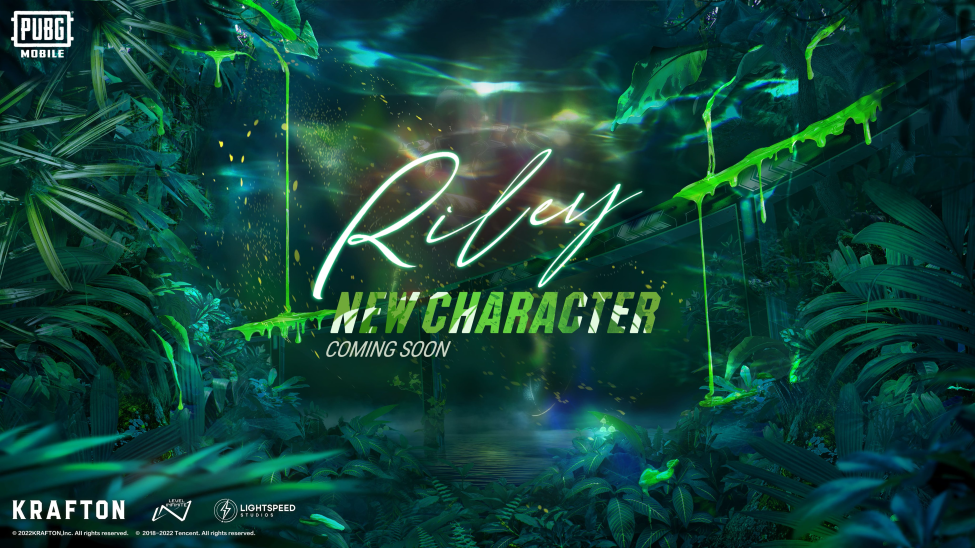 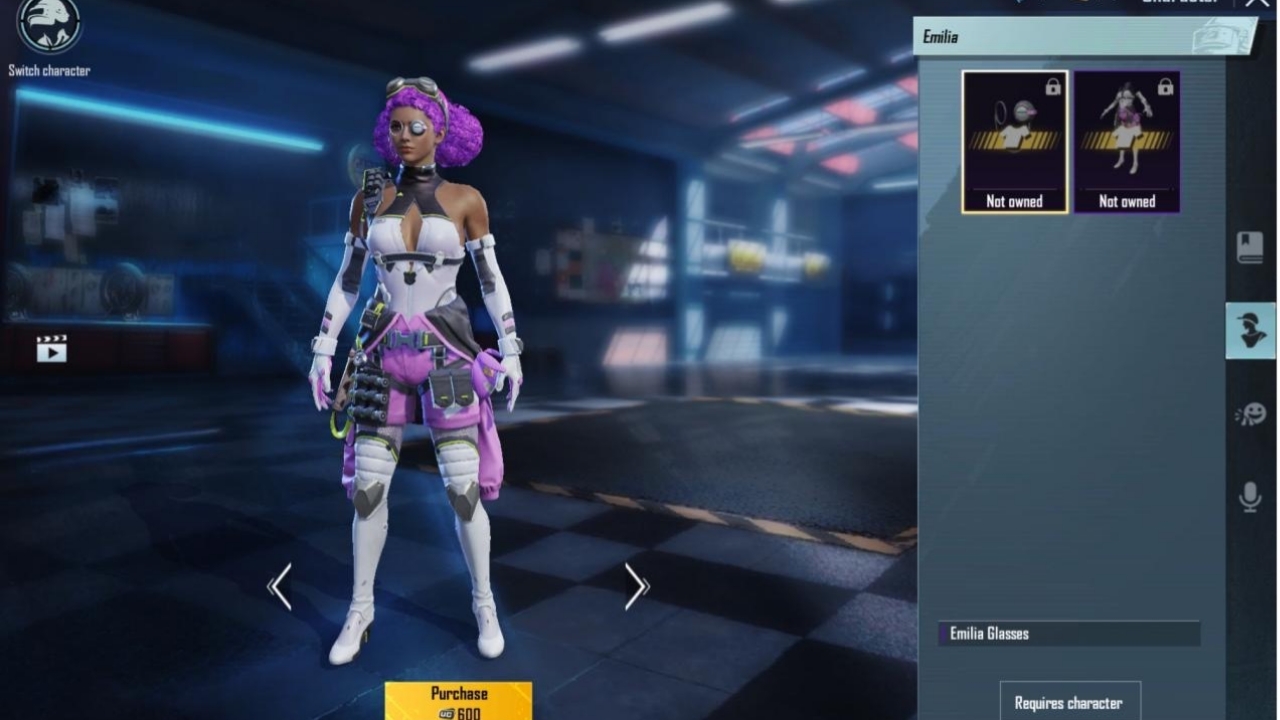 Emilia, a new character in PUBG MOBILE, has finally made her debut.