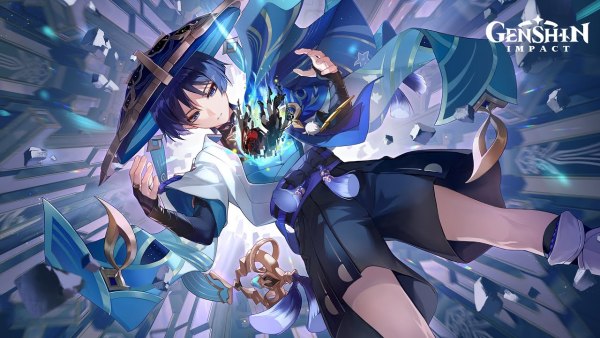 As Genshin Impact version 3.2 "Akasha Pulses, the Kalpa Flame Rises" has come to the end, the new chapter is unfolded. Genshin Impact released a new trailer for its upcoming version 3.3 "All Senses Clear, All Existence Void", which will be officially launched on December 7th. Watch the official trailer below. 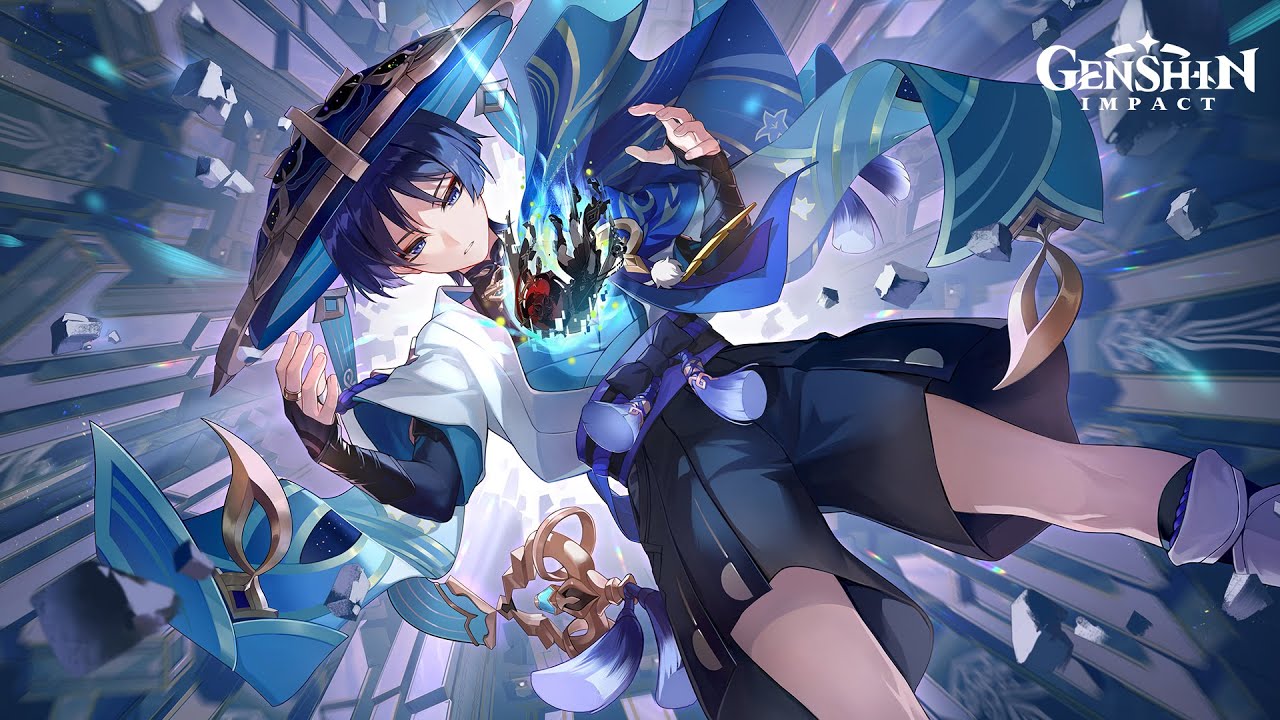 The Wanderer, otherwise known as Scaramouche, has been one of the most anticipated characters in Genshin Impact and is finally playable in version 3.3 with a fresh new design in bright blue color outfit. The Wanderer is voiced by Patrick Pedraza, who has received a bunch of compliments for how much he gets into the character. The other character Faruzan is a researcher from 100 years ago. In the trailer, she seems as aggressive as Scara. The two characters will be available in the first phase of the 3.3 updates alongside Arataki Itto's return. Genshin Impact version 3.3 will introduce a bunch of interesting game modes and events for players to win more rewards. The newly added gameplay and events are:

Players will control the bar by dragging it left and right to catch the Skill-Ball and bounce it to break the bricks within a limited time. This event is available in Co-Op mode where you can complete the event challenge with another player.

Collect balloons mid-air and off roofs within the time limits. These balloons are located at five iconic places, including Mondstadt, Alcor, Port Ormos, Aaru Village, and Valley of Dahri. Players who complete the challenge will receive a total reward of 80 Primogems per location. Genshin Impact 3.3 Leak Reveals the Upcoming 'Across the Wilderness' Event

Let's take a look at the new fun event!

Assemble a team to battle against the mysterious foes in your path.

This classic event is once again being held in the Genshin Impact version 3.3. Players will be divided into two sides: the Rebels and the Hunter.

A new trading card game called Genius Invokation TCG will be launched in the new version. Players can use Character Cards to perform different abilities, and Action Cards including Equipment Cards, Support Cards, and Event Cards for character strenghen and buffs. These cards can be purchased with the Lucky Coins from the Card Shop at the Cat's Tail. 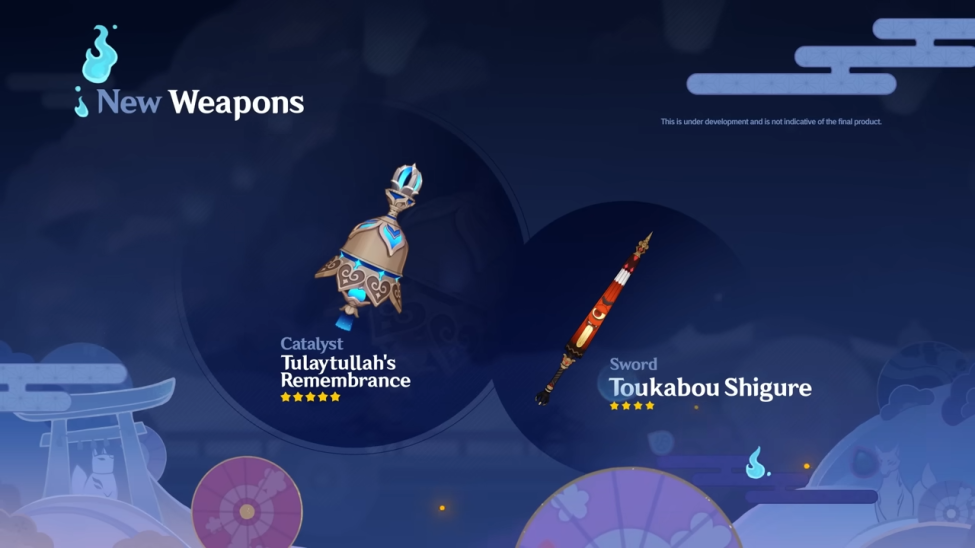 A new 5-star Catalyst Tulaytullah's Remembrance, and a new 4-star Sword Toukabou Shigure will also appear in the new updates.

Myst Mobile is available for iOS devices this February 9th

IDEA Gets The Revealed Trailer And Release Date

Must-Install Apps Before and After an Earthquake
CommunicationLocation Based

What's New in The Among US 2023 Roadmap
ActionAction Adventure