Genshin Impact 3.3 update is coming close! More new content about characters wanderer and Faruzan were released ahead of this upcoming version. Let's check out the characters' information HoYoverse leaked so far together! 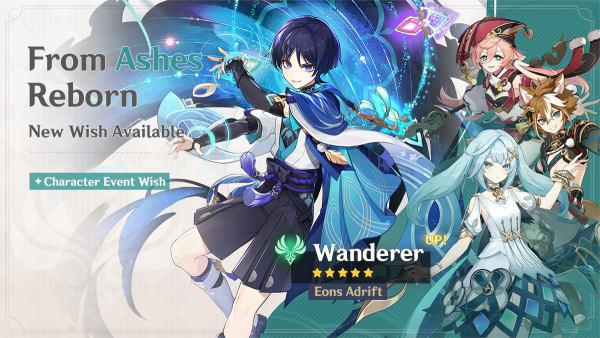 Genshin account shared more artwork and lore details about the new characters wanderer and Faruzan on Twitter and Facebook. Let's find out something new about these two upcoming playable characters!

Wanderer: of Solitude Past And Present

Scaramouche, also known as "Country Destroyer" or "Balladeer", is one of the Genshin antagonists. His powerful abilities stand him out as "The Sixth Fatui Harbinger" even among the executive heads of the Fatui. Players who defeated him in one of the most intensive boss battles in Inazuma Archon Quest will find him reborn from ashes in Genshin Impact 3.3. In this upcoming new version, he changed his name and started his new journey across Sumeru as "The Wanderer", dressing like a mountain ascetic. 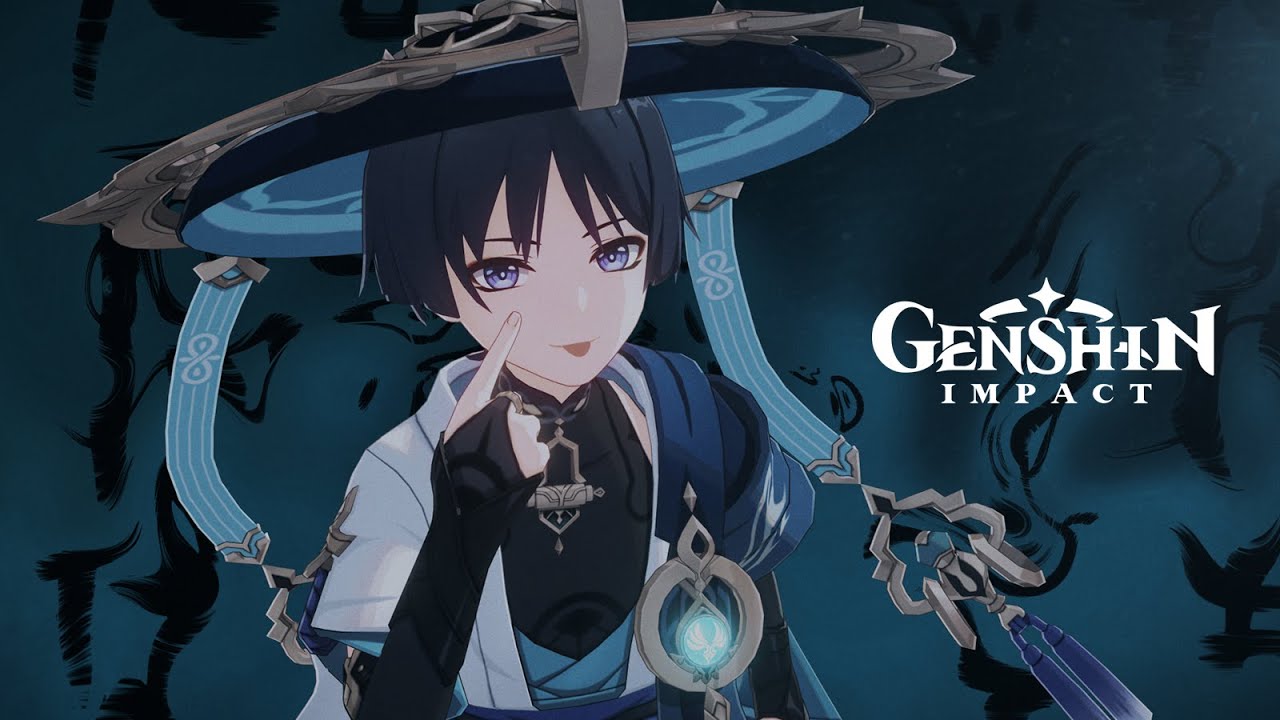 The character demo above leaked his three talents and skills. Genshin 3.3 update is currently in progress. More information about the wanderer's two passive skills will reveal later.

After being exposed to the remnants of the Scarlet King's power, Faruzan gained the ability to travel back in time. Now she teaches knowledge about ancient scripts and machines at the Sumeru Akademiya. Although looking like a little girl about fifteen or sixteen, She was in actuality much older than she had seemed. Don't be surprised to see her students call her "Madame Faruzan" as she enjoys self-identifying and prefers her students to respect her as a senior professor. 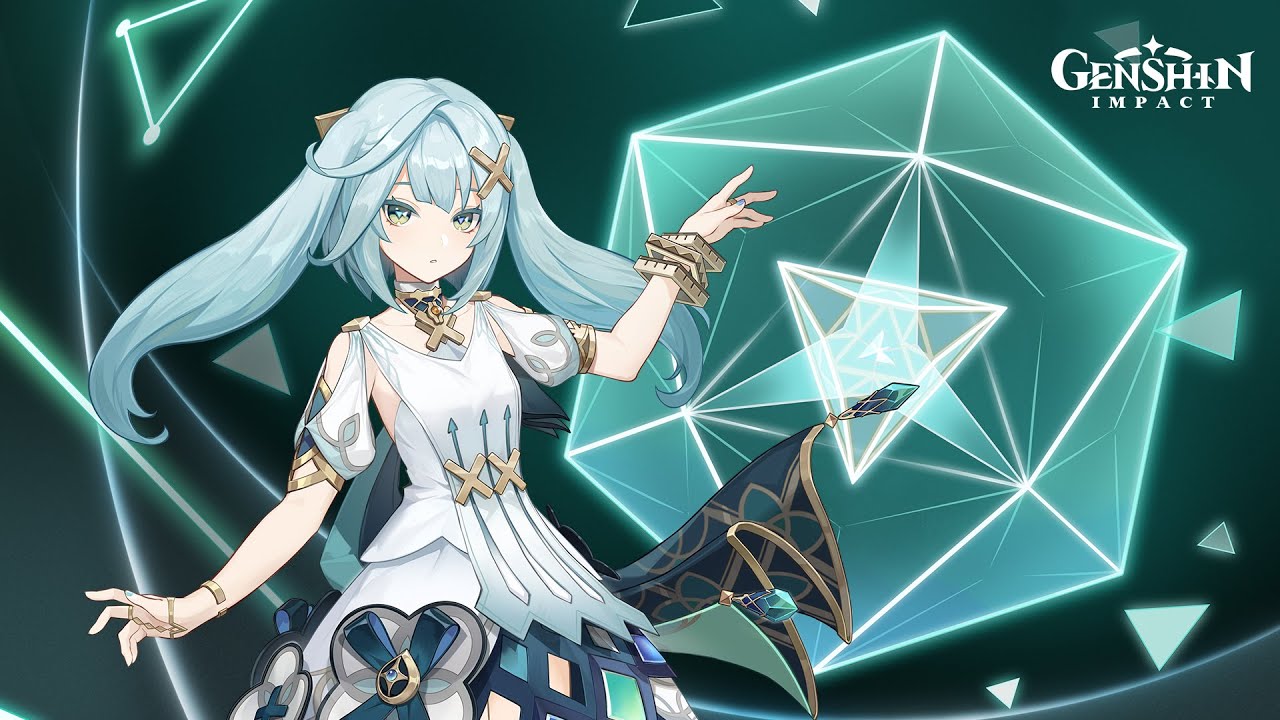 The demo above leaked her three active skills. More details about her two passive skills will release later. Don't worry, we will keep you informed if there are any updates about her.