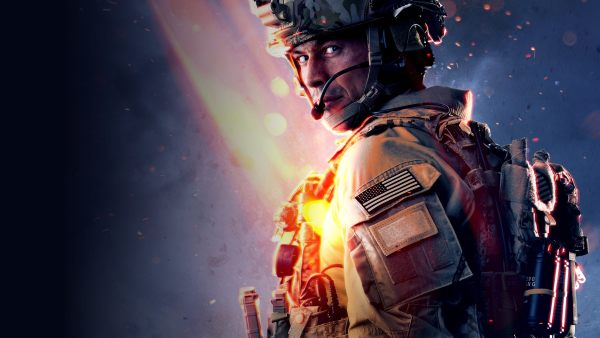 Battlefield Mobile, developed by Swedish Company EA DICE and published by American Company Electronic Arts, is an upcoming title in the Battlefield series. The beta has been live since November 8 and is only available for selected countries, including The Philippines, Indonesia, Thailand, Malaysia, and Singapore. Those who are interested in this game and happen to be in these five territories could download the game and play now!

All-Out Warfare now on your phone. Only in Battlefield™ Mobile.

Like its predecessors, Battlefield Mobile is a thrilling first-person shooter where players can choose from four classes (Assault, Engineer, Support, and Recon), and unlock unique abilities, gadgets, items, and more as they process. As far, the beta is only available on Android devices, and there is no specific schedule for the iOS beta test.

"The Battlefield Mobile beta is planned to go live in these territories on November 8, 2022. This beta will only be available on Android devices. As we continue with testing, we’ll expand the size of these tests and add new regions." -- Battlefield Developers 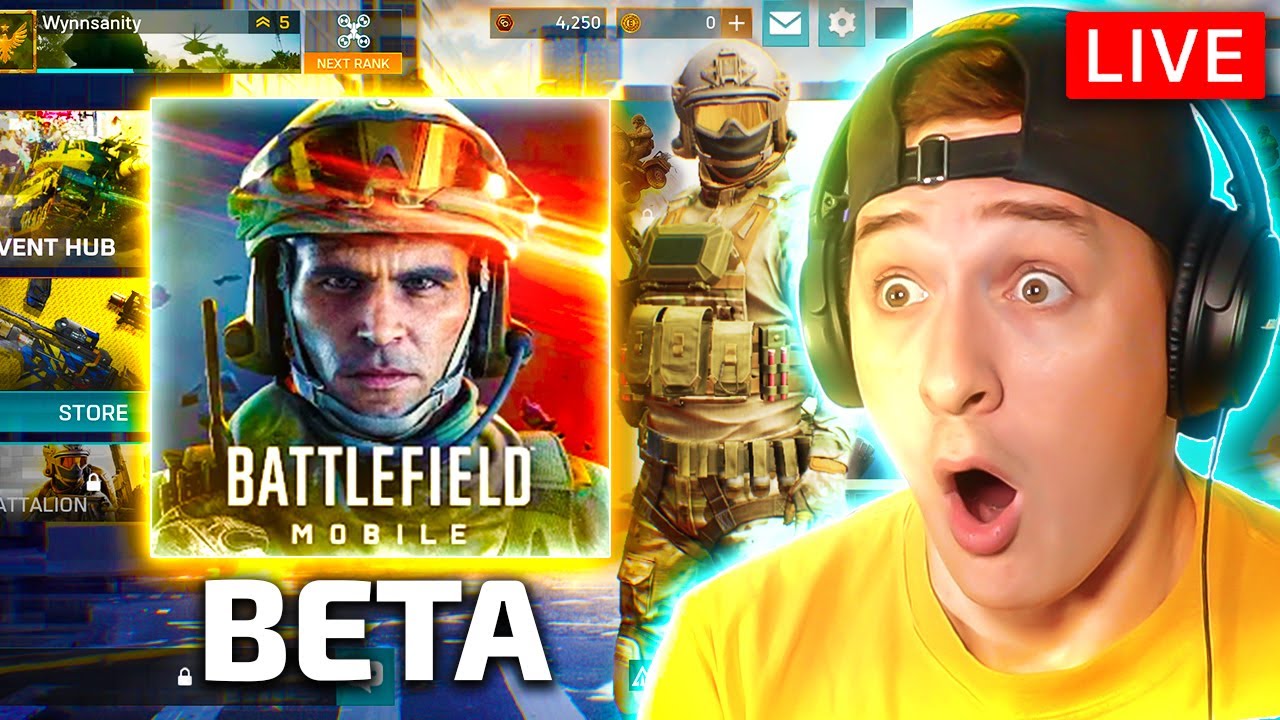 If you are a player who happens to be in the five regions mentioned above, you can just head over to Google Play and search for Battlefield Mobile and download it. However, if the beta is not available in your country, you can use a VPN service to help you install the game on your devices. You can also follow the steps below to download the game on APKPure without any geo-restrictions and Google play login requirements.

All-Out Warfare now on your phone. Only in Battlefield™ Mobile.

2. Go to "Settings" on your Android device.

3. Scroll down to "Security and Privacy" and tick the "Install apps from unknown sources" option.

4. After downloading, tap on the “Install” button.

5. Now you can play Battlefield Mobile on Android successfully!