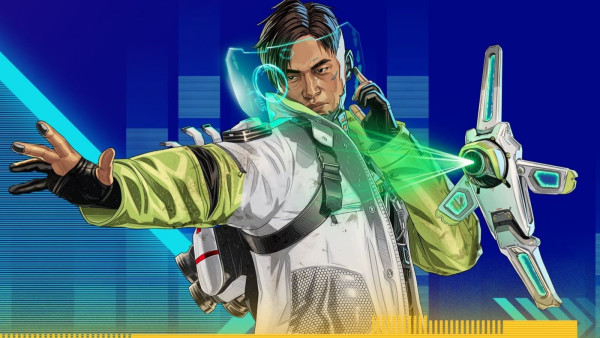 Squad up & fight to survive in the next evolution of multiplayer battle royale!

Crypto, the talented hacker whose real name is Tae Joon Park, first appeared in the PC and console version of Apex Legends and now comes to mobile. Crypto was an excellent computer engineer before, and then he discovered an algorithm that "could predict the result of any Apex Games Match", which put him into trouble - he was framed for murder and now has to join the Apex Games to clear his name. 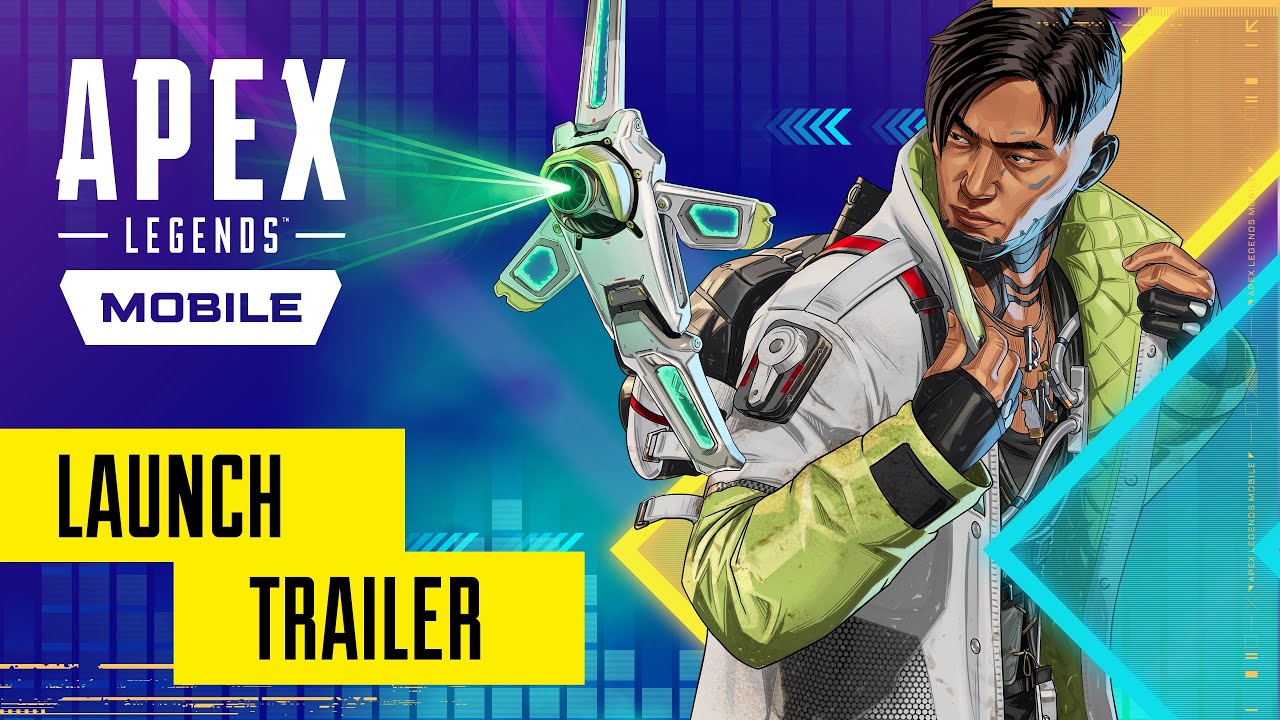 Crypto has the same abilities on mobile as on other platforms of Apex Legends, including Surveillance Drone, Drone EMP, and more. He uses drones to spy on enemies, but his drone has been redesigned to follow him on mobile and can track nearby opponents for a period of time. 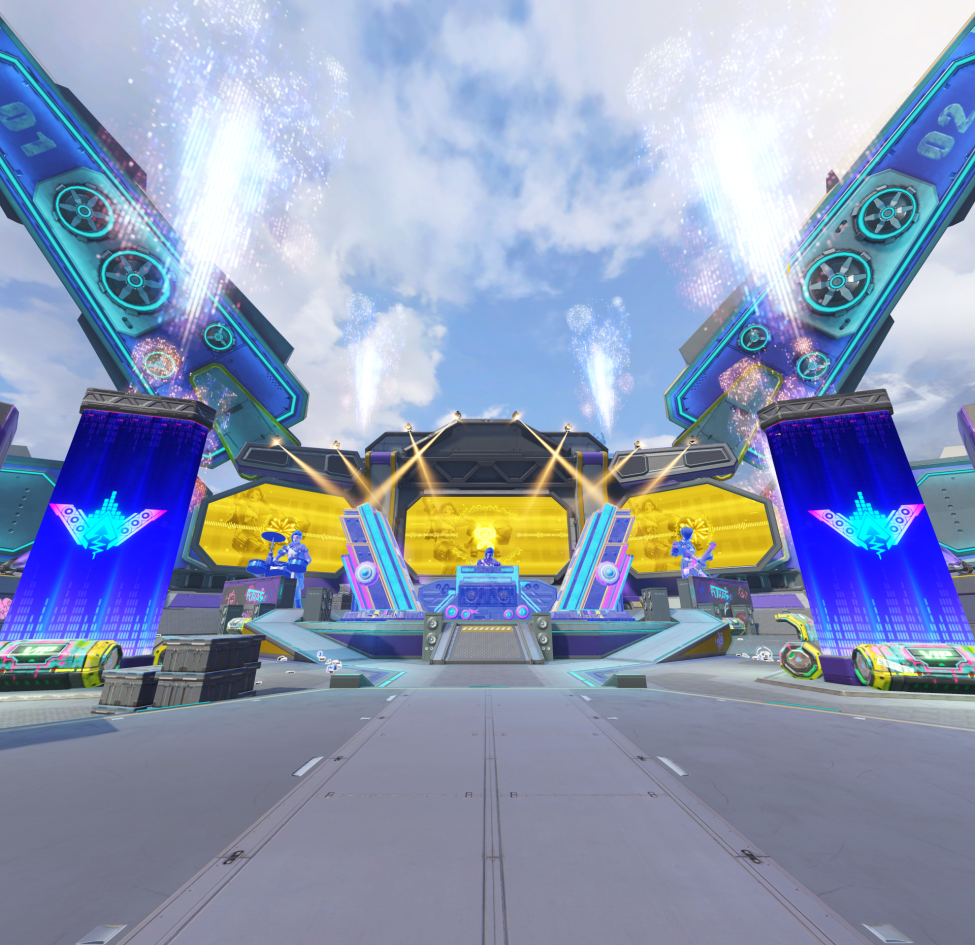 The new season also brings a new battle pass featuring new looks for Lifeline, Mirage, Pathfinder, weapons, and a lot more. New updates have been added to Kings Canyon, including music and New VIP supply bins that allow you to collect your VIP pass and powerful gears. In addition to Kings Canyon's new content, there is a new Ranked Split along with Ranked rewards. In Ranked mode, players will have their rank reset and earn additional rewards in the higher ranks. For more information, you can refer to the official Apex Legends Mobile Patch Notes.