Another big shock in world cup history! Japan comes from behind to beat Germany in their opening match of Qatar World Cup 2022! 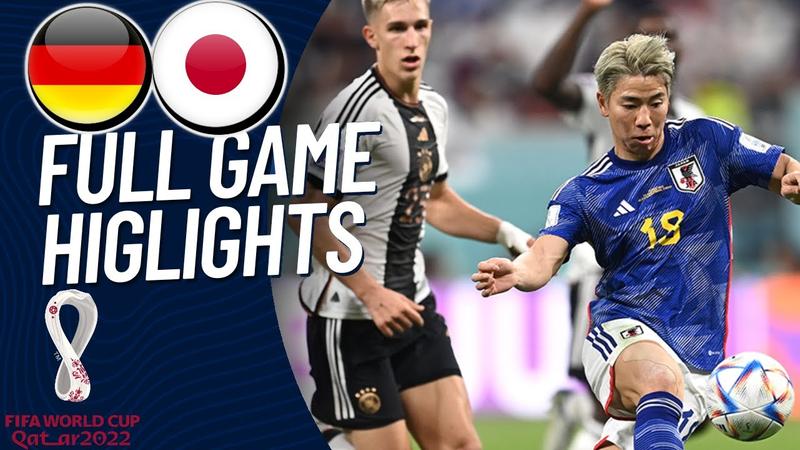 At the Qatar World Cup On November 23, Japan won over Germany by 2-1 in their World Cup opener. Another history in front of the whole football world!

A day after Argentina suffered a loss to Saudi Arabia, Japan defeated World power Germany on Wednesday! Although Germany led 1-0 in the first half via a penalty from Ilkay Gundogan. However, they did not take advantage of early dominance in the second half. Japan Substitutes Ritsu Doan and Takuma Asano scored two goals within eight second-half minutes. These two late goals earned them an incredible comeback victory over Germany. 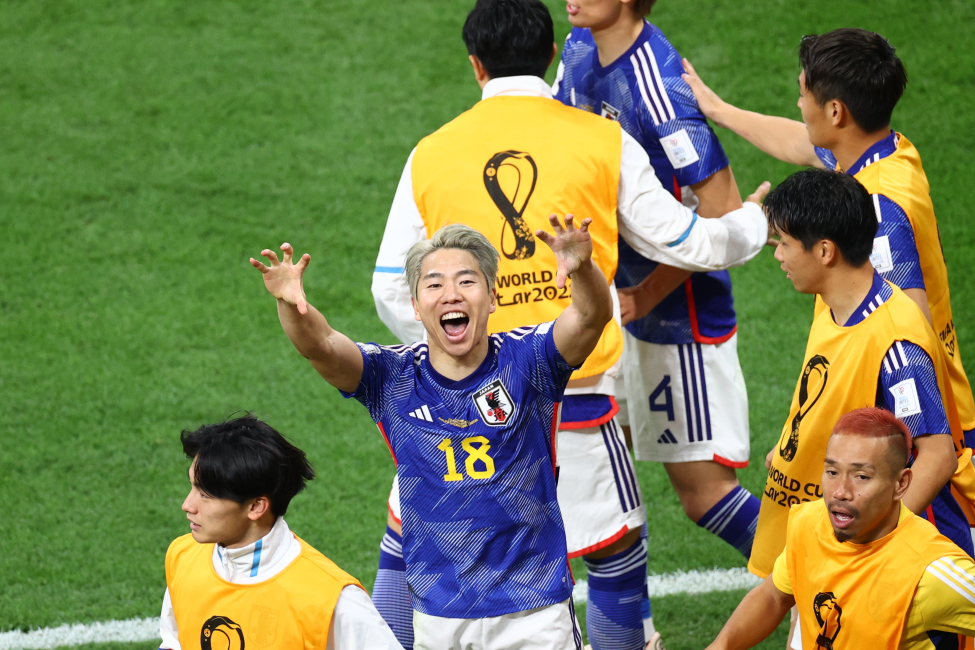 Members of the German national soccer team cover their mouths in protest against being not allowed to wear rainbow armbands. "We wanted to use our captain’s armband to take a stand for values that we hold in the Germany national team: diversity and mutual respect. Together with other nations, we wanted our voice to be heard...Denying us the armband is the same as denying us a voice. We stand by our position." The team said. 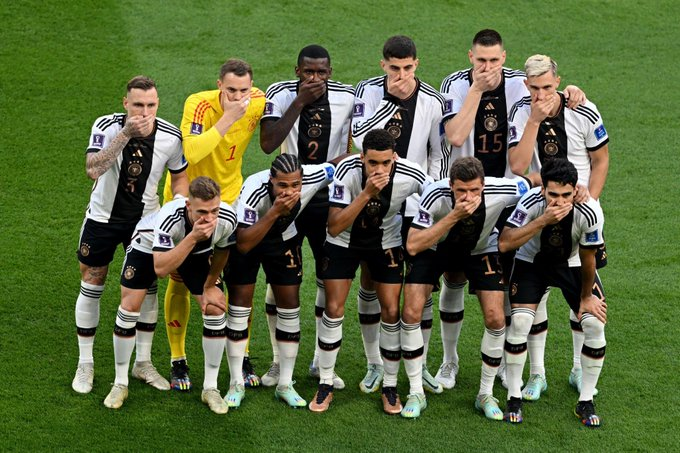 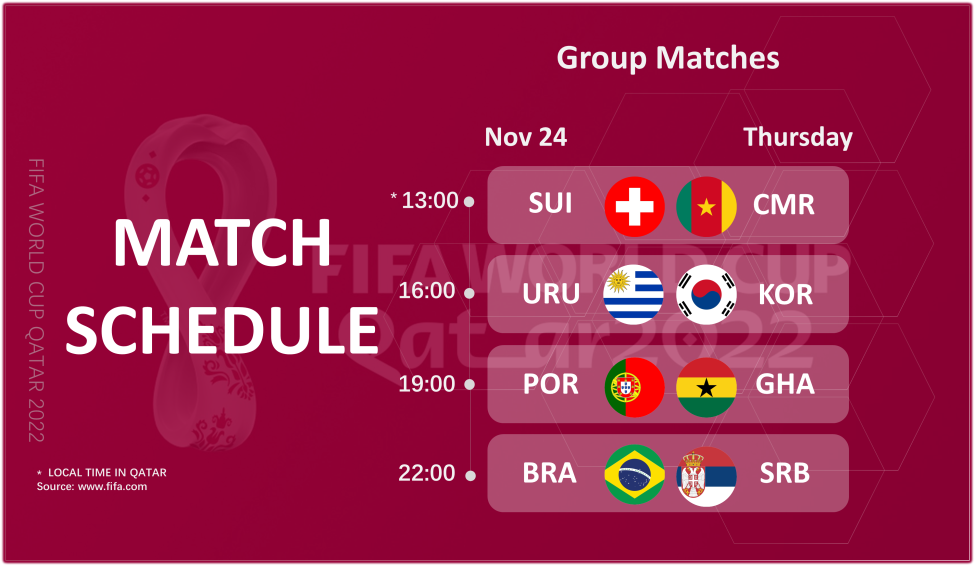 Stream matches live, keep up with the latest news, and much more on the FOX Sports App.

Stream live TV channels including ABC, NBC, NFL, AMC and other more for the latest sports and local news.