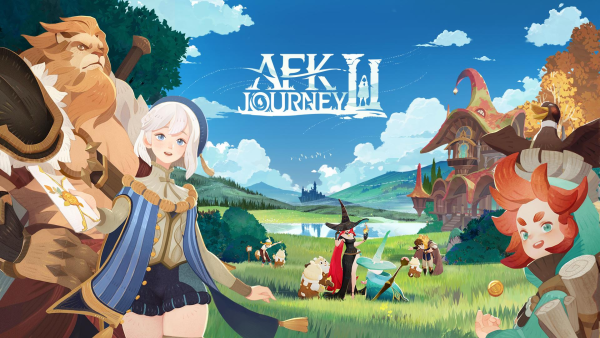 AFK 2 was launched in certain countries on September 23

Three days ago, A new AFK Arena game, AFK 2: Journey was launched by its developer Farlight Games in the Philippines, Indonesia, Australia, the United Kingdom, and Canada. Soon, it will be available for AFK Arena fans on all Android and iOS mobile. 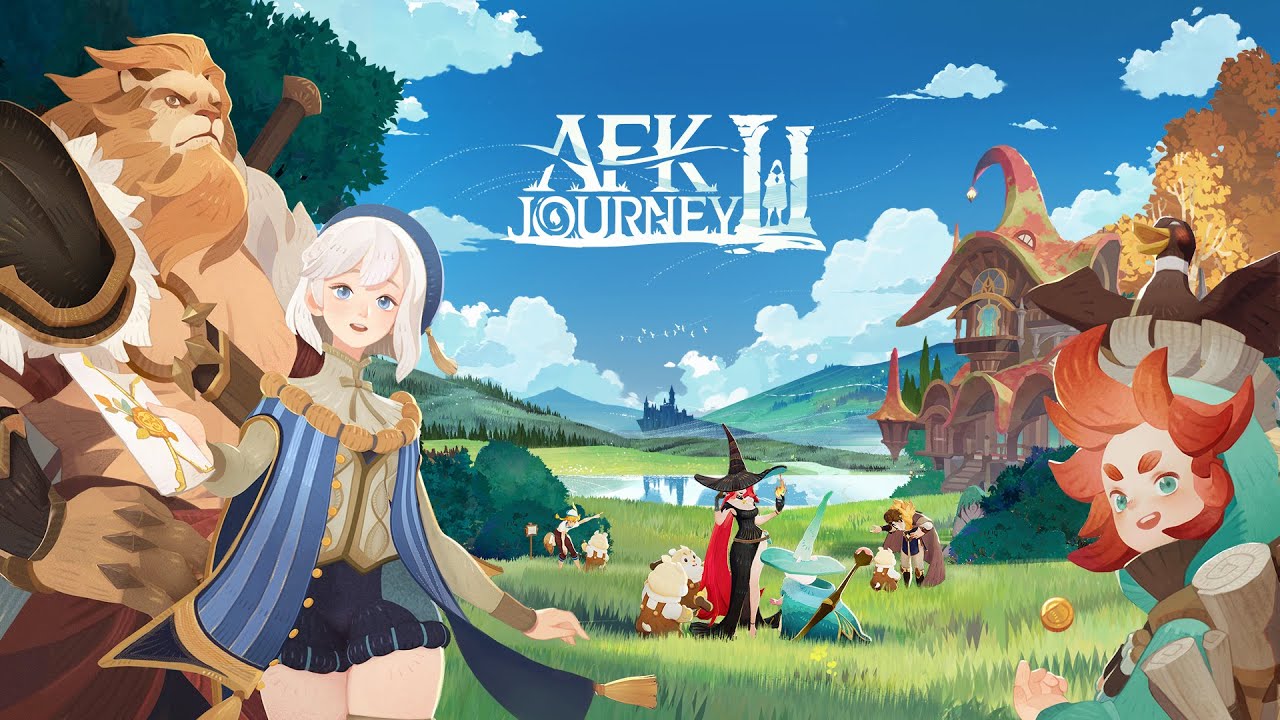 Will AFK 2 break the record AFK Arena has made?

Since it was released two years ago, AFK Arena rocked the most popular and most-downloaded mobile game at that time. Last Thursday, its franchise AFK 2 hit Youtube and got a high viewer count in the same day. Will the latter one replicate the success that its previous game has achieved? 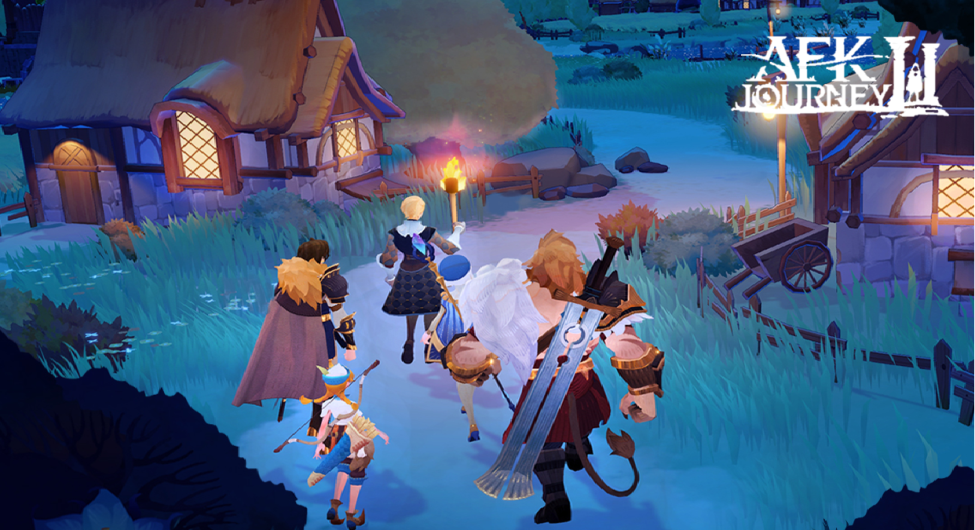 AFK 2 is a 3D fantasy role-playing game with American cartoon art design. Taking the role of the Chosen One, players will travel through a vast planet called Esperia with their recruits, fight against monsters they meet, solve puzzles and collect chests and other resources on their way. A selection of heroes of different types, including tanker, Mage, fighter, healer, etc. awaits for gamers to unlock.

According to their own tastes, players can customize their own avatars in the way they like. The fine-tune options conclude the hairstyle, skin color and pupil color. Each player will have their very own appearance and fashion style. Compared with AFK Arena, the rosters in AFK 2 are much more eloborate and more fashionable. Its three-dimensional surroundings and animation design will attract millions of players to have a deep exploration of the virtual world the game developer creates. 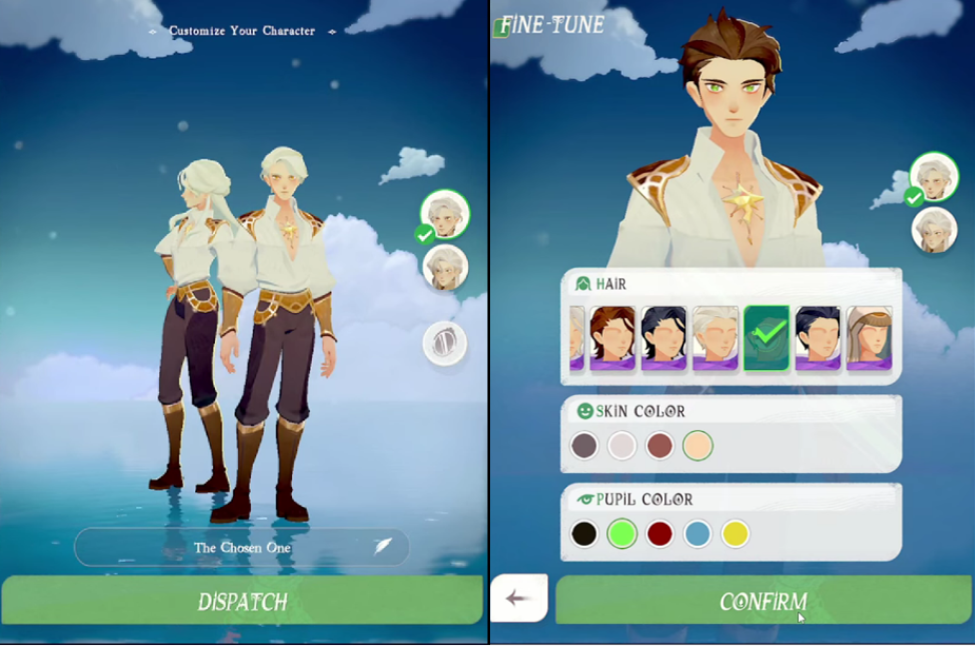 AFK 2 is a Stylized Realistic action mobile with the tactical positioning of chess which promises an immersive action card battle gaming. Each Hex can only stand one fighting unit. How to organize your teammates determines how long your team could insist from the attack of your enemies. Each victory brings you a list of rewards and bonuses. 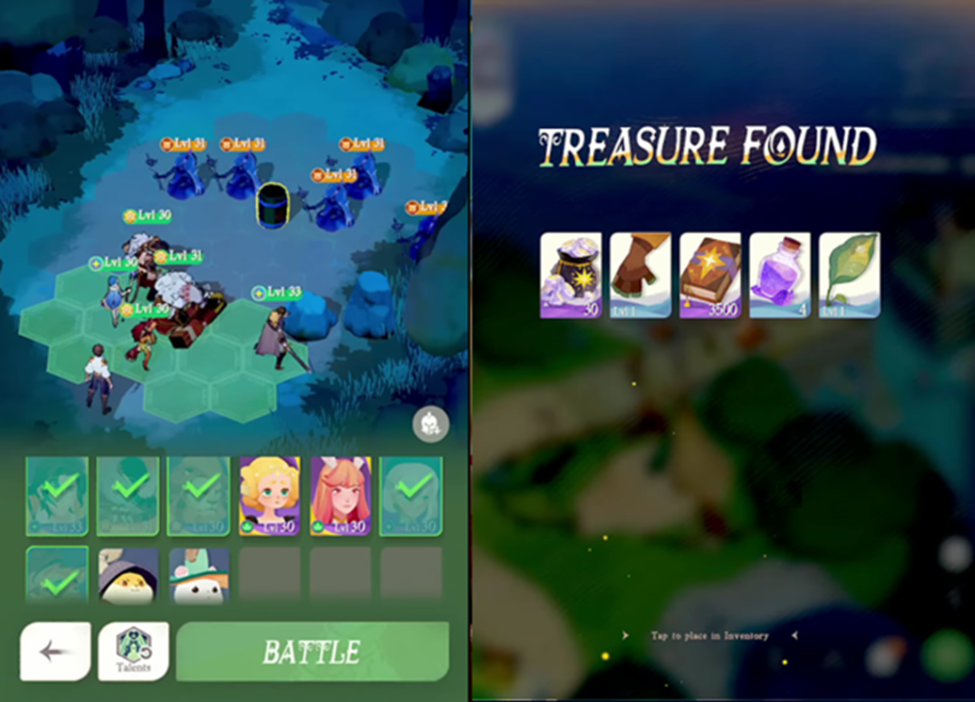 A pool of resources can be picked up while exploring the wide world map. Tired of endless battles, players can turn on the auto-play mode, back to the world map, and complete all quests on the wide map.