Millions of WhatsApp users across the globe are currently unable to send or receive messages. 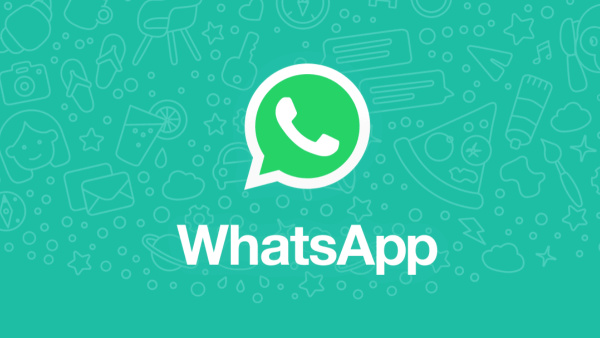 WhatsApp, the popular instant communication app owned by Meta that is used by many for quick texting is reportedly facing an issue. Millions of WhatsApp users across the globe are currently unable to send or receive messages.

Indianexpress.com can confirm that the outage is affecting both personal chats as well as group chats. Outage detection website DownDetector confirms that WhatsApp is not working for many users across multiple regions.

WhatsApp Web also appears to be affected by the outage, and we can confirm that app’s web client is also unable to connect to the WhatsApp servers, suggesting a server-level outage, and not one that only affects the Android and iOS apps. Anyone trying to use WhatsApp Web will be greeted to an error message like the one seen below.

Problems were first detected around 3:17 a.m. ET, according to Downdetector.com, which monitors outages across internet services.

Users reported problems with sending and receiving messages. Normal service on WhatsApp had still not been restored at around 4:05 a.m. ET.

WhatsApp Web, the internet browser version of the messaging service, failed to load when tested by CNBC. “Make sure your computer has an active Internet connection,” a prompt on WhatsApp Web read.

“We’re aware that some people are currently having trouble sending messages and we’re working to restore WhatsApp for everyone as quickly as possible,” a Meta spokesperson told CNBC.

WhatsApp, which has around 2 billion users, is particularly popular in countries such as India and Brazil.

People Coming to Twitter to see if WhatsApp is down 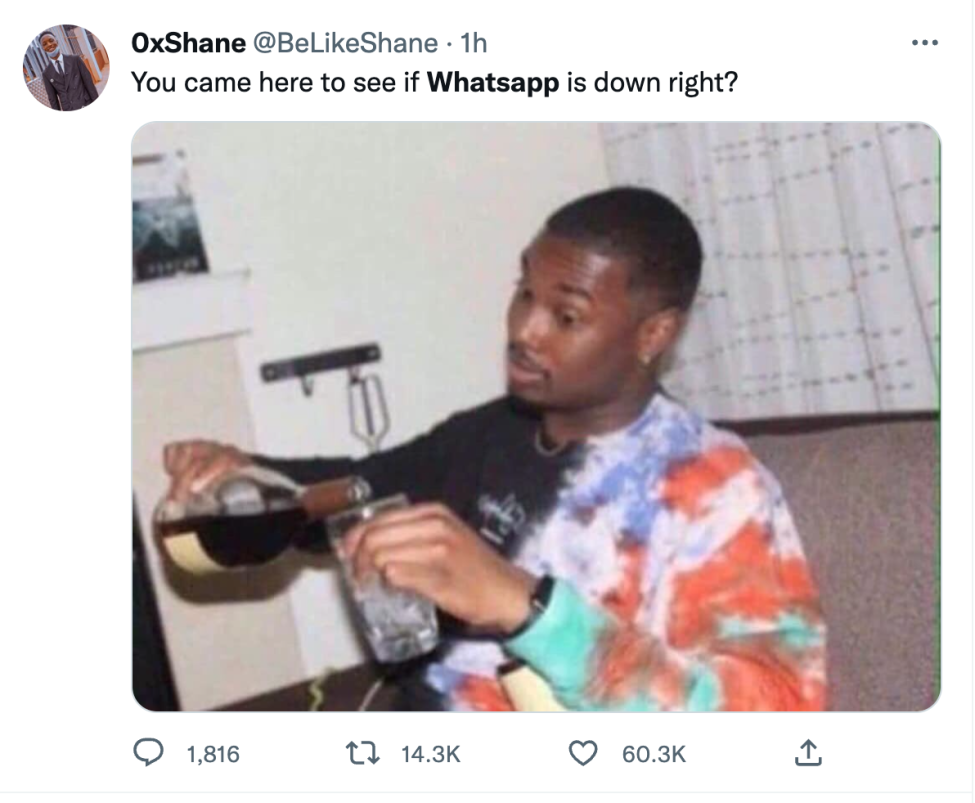 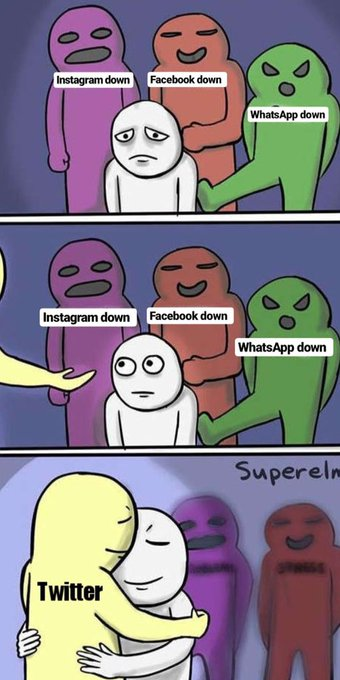