We use cookies and other technologies on this website to enhance your user experience.
By clicking any link on this page you are giving your consent to our Privacy Policy and Cookies Policy.
Ok I Agree Learn More
NEWSREVIEWSHOWTOTOPICSPUBG M
HomeHow ToPUBG MOBILE Map Guide - Miramar - San Martin + Hacienda del Patrón

Come with us! We promise this introduction about San Martin & Hacienda del Patrón will surprise you a lot! Hacienda del Patrón has higher-quality resources than the rest of Miramar. Supplies in San Martin don't have the same quality but make up in quantity. When combined, they fulfill basic gearing needs with chances at rare supplies, so they can be seen as one area and searched together. 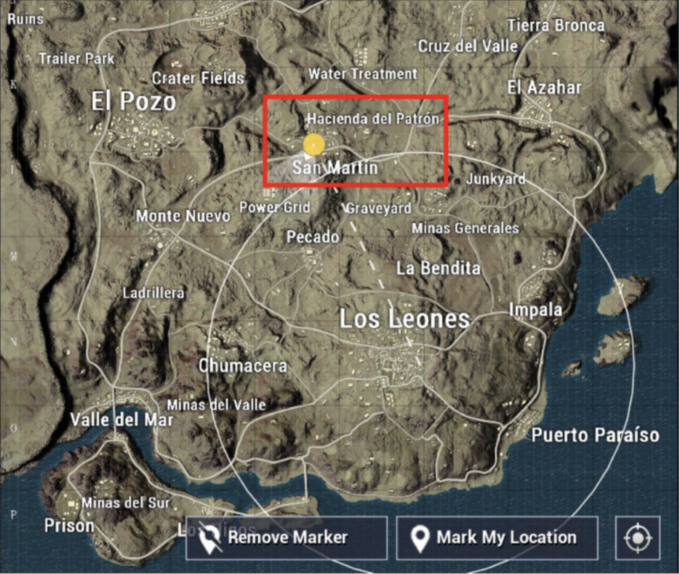 San Martin has mostly residential buildings that are not too far apart from one another. Most floors and rooms can be explored, but players must pay attention to their surroundings and close room doors before searching for supplies. 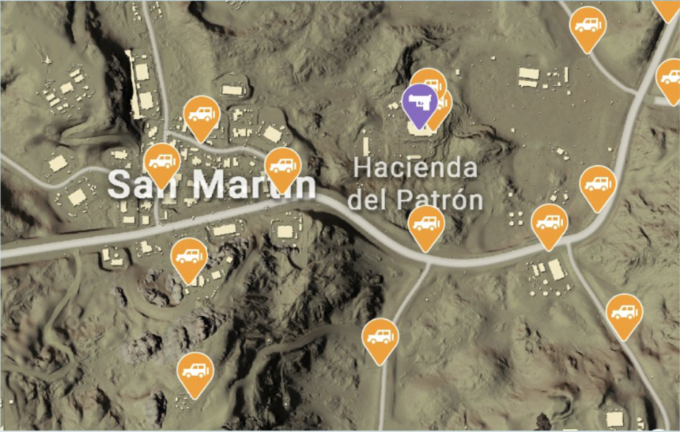 There are fewer buildings in Hacienda del Patrón and they're further apart. There are a lot of rare supplies, but that's also why many players also choose to land here.

Even though it is mostly empty, there are a lot of randomly distributed walls that can be used as bunkers. Players should always keep track of footsteps and gunshots near them.

There is a building in middle San Martin with a billboard. Climb to the roof of this building to get a good view of most of San Martin. This is a great sniping spot, but players must pay attention to footsteps from behind so they're not ambushed.

Players can see the courtyard and the hallway of the first floor from the 2nd-floor balconies of the buildings in Hacienda del Patrón. With short walls as bunkers, this provides a small advantage when the battle inside gets fierce. However, players must make sure that enemies are not approaching from other directions.

How to Test WiFi Speed on Android

How to Watch Movies & TV Shows for Free?
Trending