Looking for some useful info about Campo Militar? The article below may help you a lot in combat! Will you come? 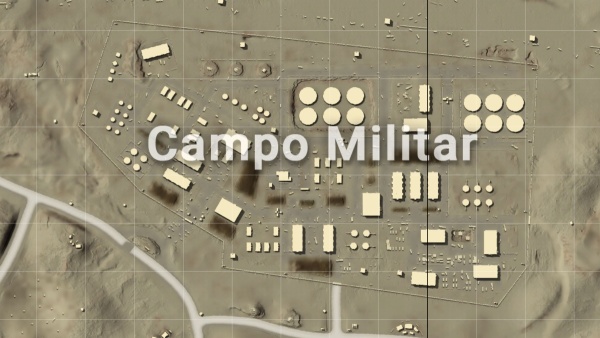 Campo Militia is located in the top right corner of the map. lt is in the middle of nowhere, but has a lot of resources and relatively fewer players. A Squad can gear up nicely in this area. 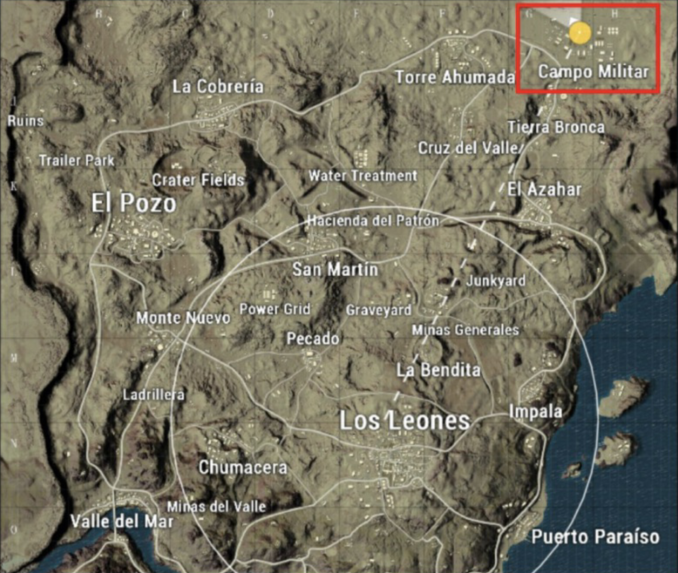 It consists of different types of warehouses and some buildings. Each small area has a chance of spawning rare items, so the buildings aren't really that different and it will be discussed as a whole.

Because it is in the middle of nowhere, vehicles become critical. At least bring some fuel when searching the area to get away faster. 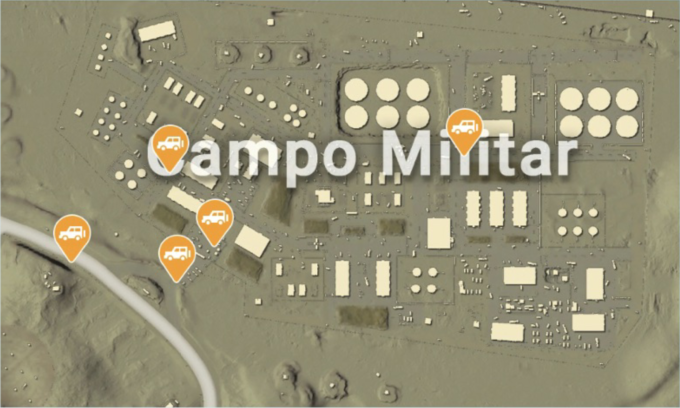 It is an empty area, with no covers and buildings that are far apart. But it does not have a vantage point and not a lot of sniping locations, so most of the battles are fought on the ground. Players will need to be quick and accurate.

If it's confirmed that there are enemies present, keeping a certain amount of energy is important, because there will likely be very little time to use consumables when under attack. Those who like to gear up first before getting into gunfights should go to the single buildings with lots of rooms, and then proceed to the open warehouse.

Most of the buildings in this area have enough equipment and supplies, so players can land anywhere except for the chemical factory to the right and the airplane to the top. 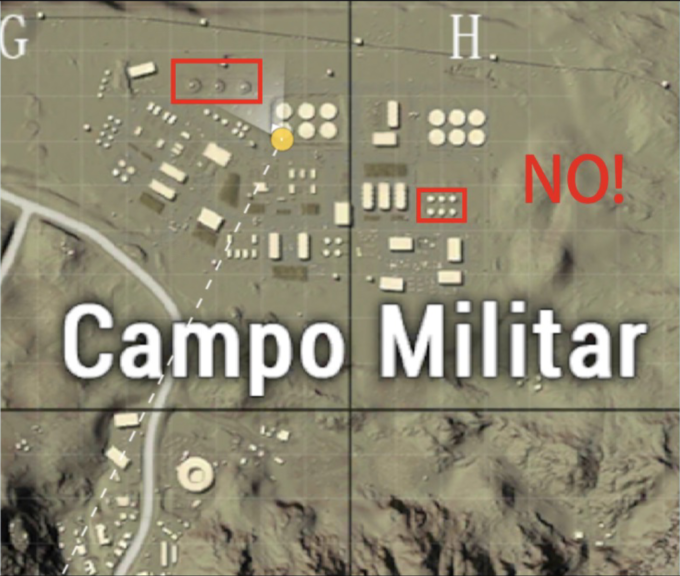 2. Sniping locations Rooftop of the repair center (see below). Players can reach the roof via stairs and start firing.

This building is relatively tall compared to others, making it a good spot for snipers. But since this area is mostly empty, players should master the use of scopes. Failed shots could expose the shooter's locations easily.

How to Test WiFi Speed on Android
Trending