How to Use New Weapon & Vehicle in PUBG MOBILE

Come to fetch tips and tricks on how to get new weapons & vehicles! 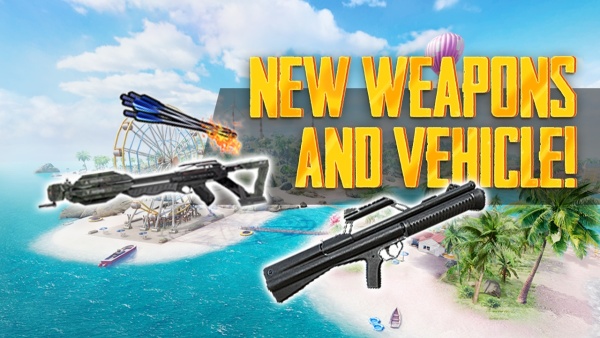 Have you gotten your hands on the new weapons in Nusa yet? 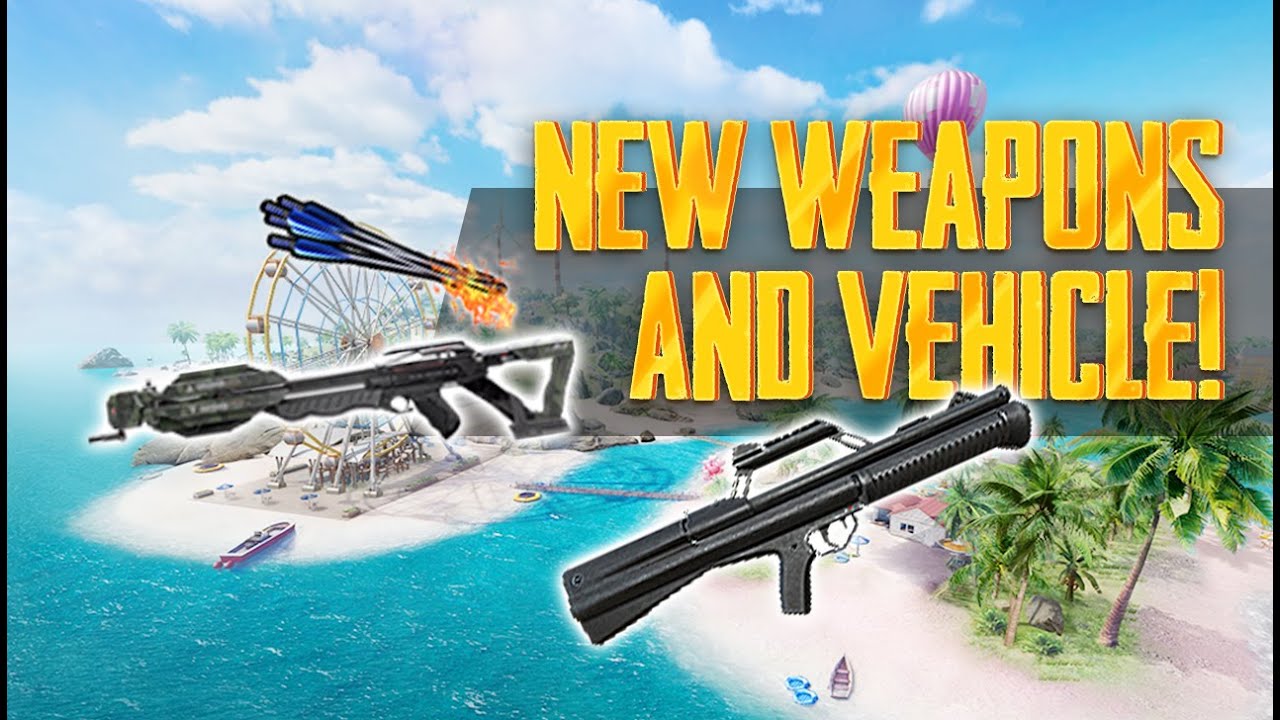 Next up is our highlight the ns-2000 shotgun! It uses 12 gauge shells when hip firing, and shoots single round slugs when aiming down sights. If you encounter an enemy at close range, don't bother aiming down the sight. Just take them down with one shot. Even if you're fighting alone in an urban area, you can easily wipe out all enemies by yourself at the top of a button! you can also aim down sights and use the single-shot mechanics to easily eliminate enemies at a distance. Nusa is a small map so the Play Zone shrinks really quickly. 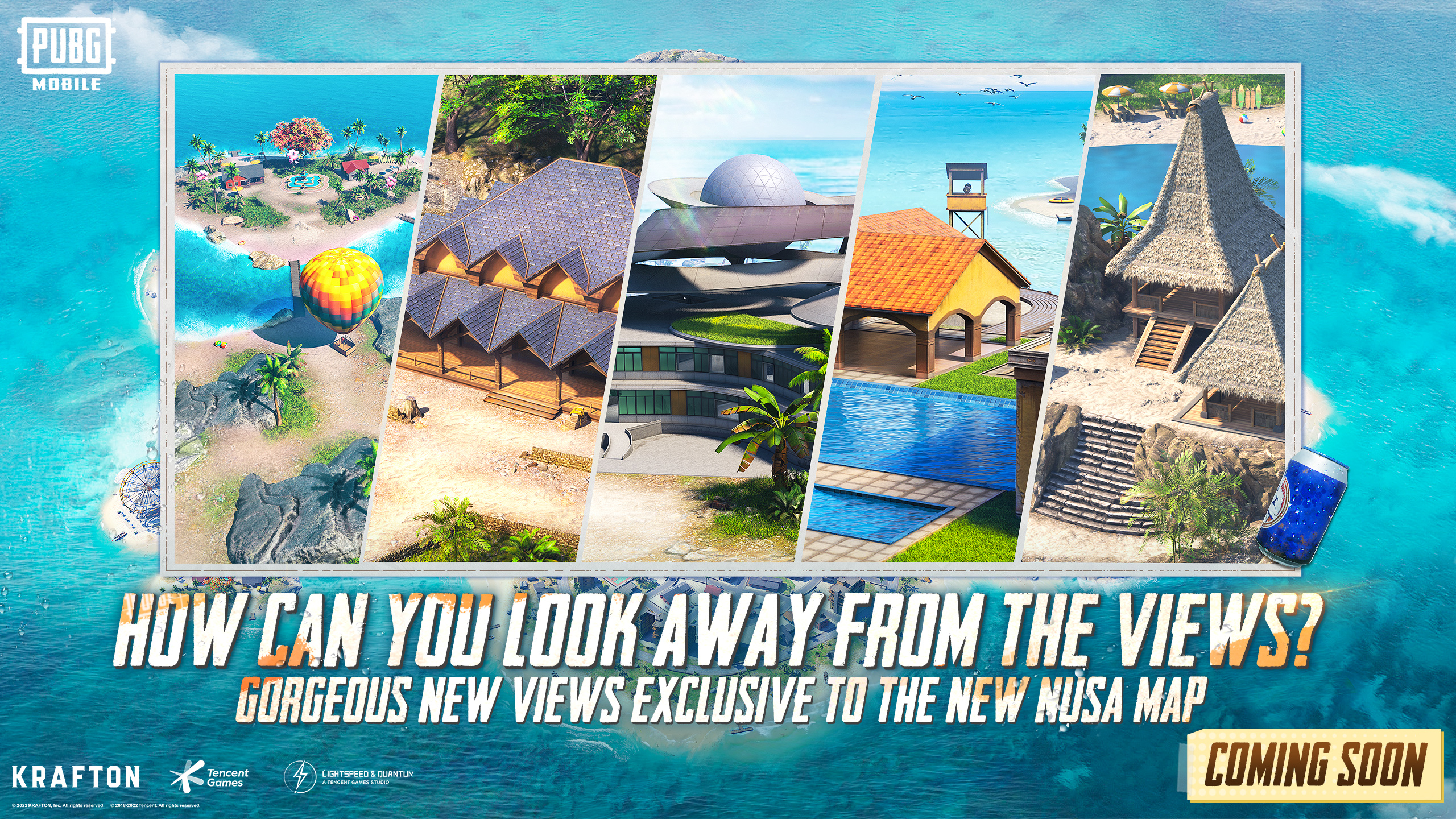 PUBG MOBILE New Map Nusa: All You Need to Know

PUBG MOBILE reveals a new map Nusa as their seventh map in the upcoming 2.2 update.

Not only is it important to offer exhilarating gunfights. Exploring the map has to be fun too! That's why we've prepared the Quad for you! Climbing slopes is a piece of cake with a quad! Now you don't have to avoid rocks anymore. Ignore the terrain and charge right up to enemies whenever you see them! They won't have the time to react after hearing you. The Quad is fast and doesn't flip over easily. It doesn't matter even if it flips over, as it can recover quickly. Call your friends and try it now!

How to Test WiFi Speed on Android
Trending