With these emulators, you can play PUBG MOBILE on PC as you like. 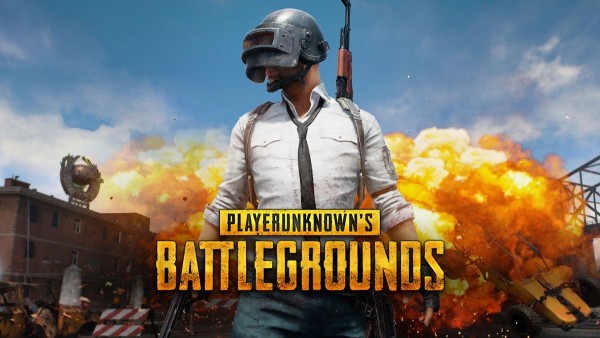 As one of the most popular games of all time, PUBG MOBILE has gained massive players all around the world. Explore, loot, shoot, and fight to the last drop of blood. There is only one goal in PUBG MOBILE: Play solo or join a squad and eliminate others trying to be the last one standing. The game is available on both Android and iOS platforms. Meanwhile, those who want to enjoy the game on tablets and PC, they can download and install an Android emulator to achieve that.

An emulator allows you to install and use Android apps on your PC and tablets. With this tool, gamers can play their favorite mobile games on PC with a bigger screen, and they can also get access to a mouse and keyboard to level up their gaming experience. There are also other advantages, such as you don't need to worry about your phone's battery life anymore.

There are a variety of emulators that you can use to play PUBG MOBILE on PC. In this article, I'm going to share three of the best PUBG MOBILE emulators based on their downloads and reviews.

Gameloop, previously known as Tencent Gaming Buddy, is the official PUBG MOBILE emulator from Tencent. In addition to PUBG MOBILE, you can also find other popular games on Gameloop, including Pokemon Unite, Genshin Impact, COD Mobile, and so on. 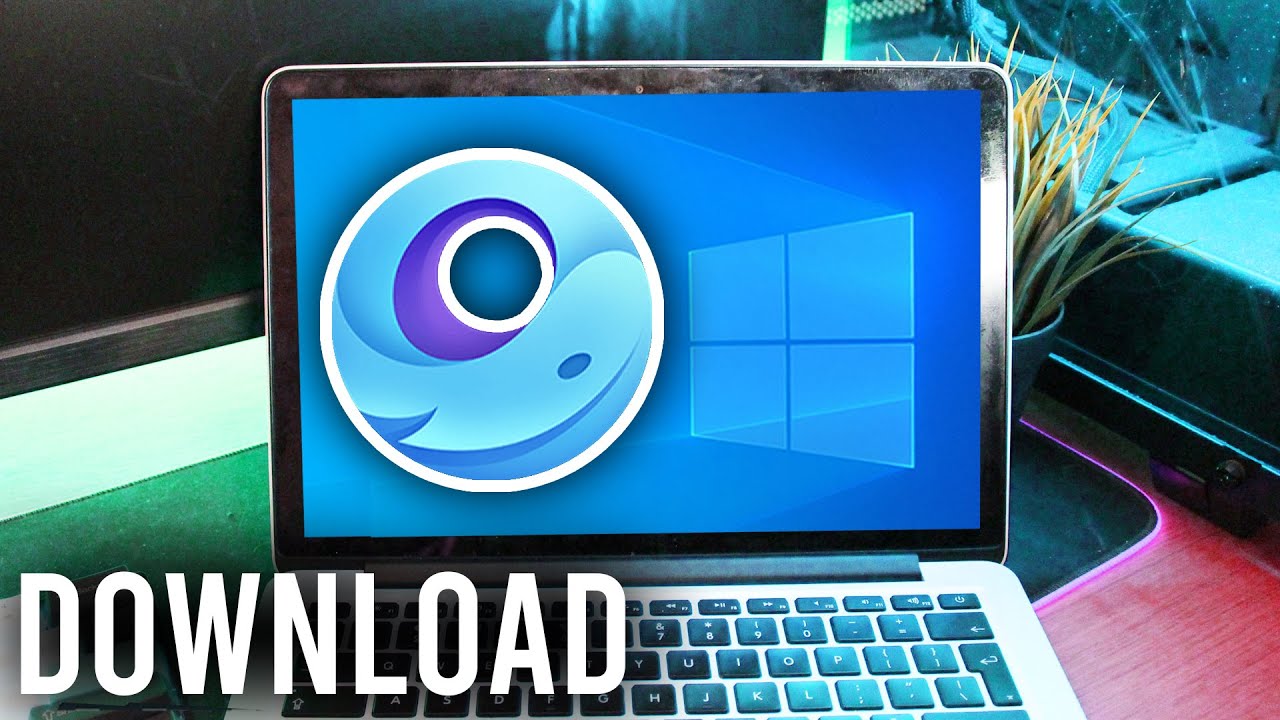 How to Use Gameloop?

-- Download Gameloop from the official site, and then install the file on your PC.

-- Launch Gameloop and search for PUBG MOBILE, and install the game on your PC.

-- Then you can play PUBG MOBILE on your PC.

The other emulator that I'm going to share is Bluestacks, which is one of the most well-known tools for playing mobile games or running Android apps on pc. It's free to download and use with the advanced paid subscription, of course, the free version can totally cover your basic needs. With Bluestacks, you can enjoy PUBG MOBILE and other mobile-exclusive games on a bigger screen and control games with keyboards and a mouse. 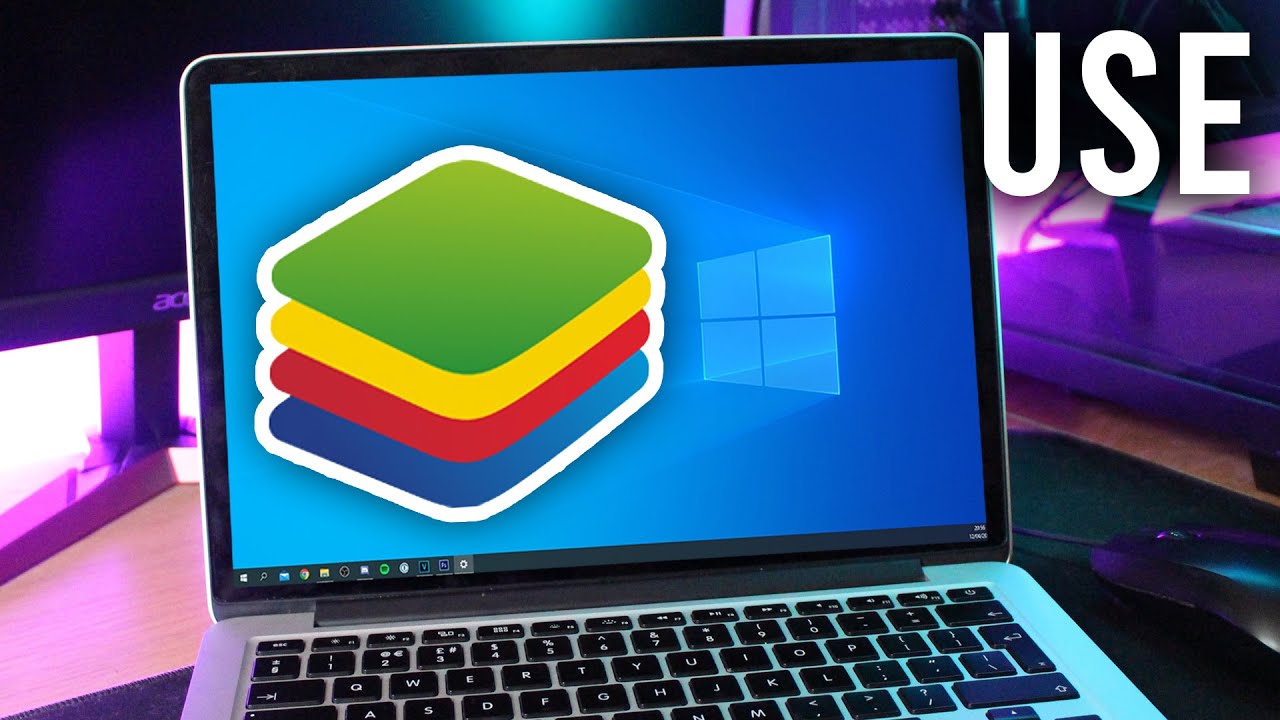 How to use Bluestacks?

-- Download Bluestacks from the official site, and quickly install it on your PC.

-- Launch Bluestacks and go into the Google Play Store to download PUBG MOBILE.

-- Then you can play PUBG MOBILE on your PC.

Similar to Bluestacks and Gameloop, the Noxplayer is an Android emulator that allows you to play almost any Android game on it. The most fascinating features of Noxplayer is its speed, which brings its players a smooth gaming experience. It also allows you to customize your setting options.

How to Test WiFi Speed on Android

How to Watch Movies & TV Shows for Free?
Trending

How to Download Apps on Android without Google Play Store