How to Master Map Fiskerhus on PUBG MOBILE

This article gives you clear guides on how to master the map Fiskerhus and be the last one standing on PUBG MOBILE. Today I'm going to teach everyone how to secure Fiskerhus, the small seaside town. Everyone knows that major cities are complex. Although they provide a lot of cover, a large number of players love to land there. Because of this, major cities are usually filled with danger. So, if you land in Fiskerhus directly, your chances of survival are usually slim. Let's start by talking about flight routes.

It's best to be near two major cities with lots of people. So let's choose to land in the plains between Fiskerhus and Midstein. Make sure to pay attention to the number of enemies on both sides while parachuting. 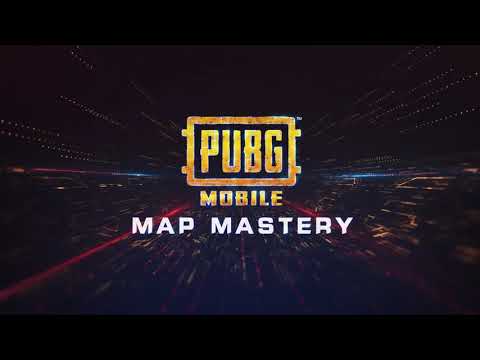 Next, searching for supplies

In order to catch the enemy by surprise, search quickly. Finding any firearm and some ammunition will suffice. It's best to secure 100 rounds or more.

Then advance stealthily on Fiskerhus 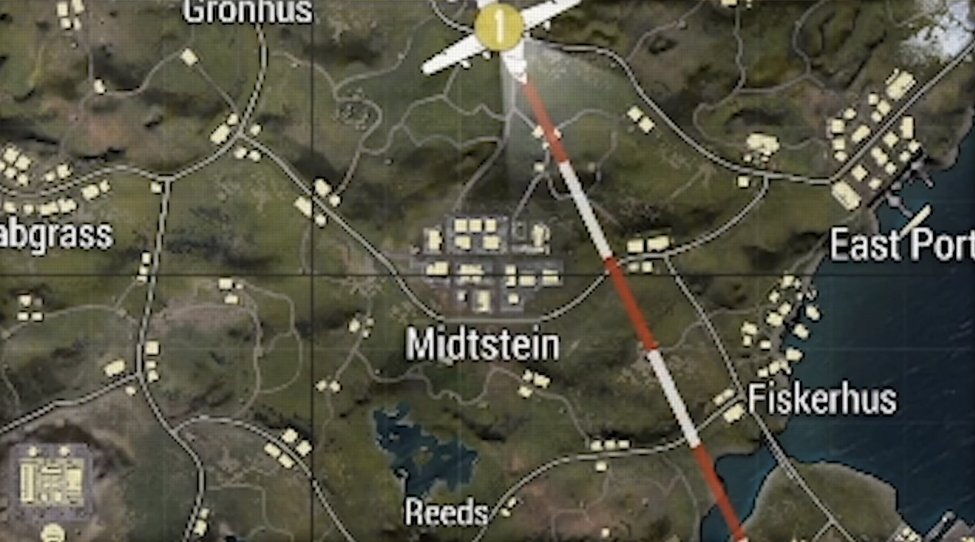 The teams at the edge of the map will eventually need to advance towards the center, and enemies near the center of the map, Midstein, typically won't advance on Fiskerhus unless the circle is focused on the seaside. So if we first capture Midstein, we'll also have to face enemies coming over from Fiskerhus. So it's best if we take down Fiskerhus first. If you hear gunshots, you can be sure that someone is just around the corner. Try to avoid confrontation and never blindly fire. Always confirm the enemy's position before taking a shot, and be sure to take out at least one or two enemies.

During this time, if an enemy attacks us from behind, you can't simply fire back as this will expose your position to the enemy ahead of us. Meanwhile, the enemies attacking you have revealed their position and will surely attract the attention of others. What you need to do is to move to the side of the crossfire, and once one party is taken down, you'll be left with the remaining enemy. 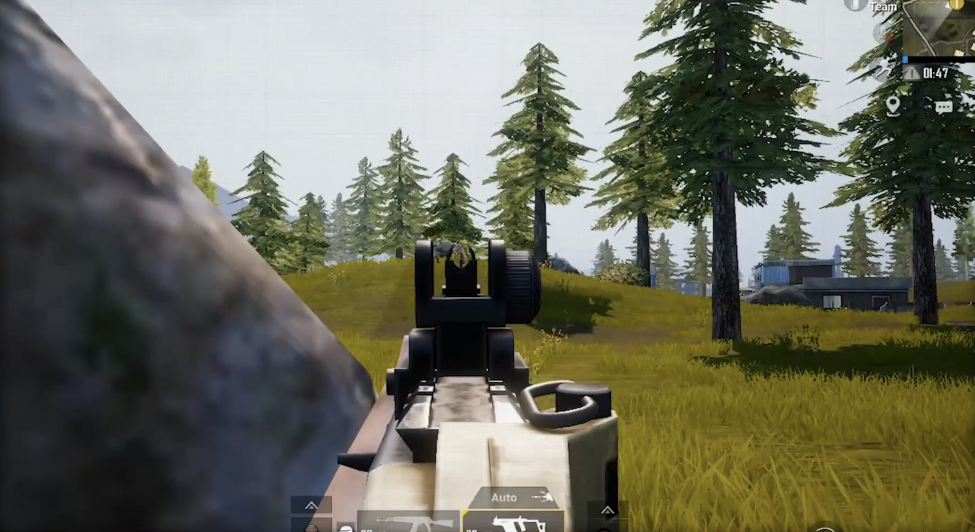 If you find a bunker, wait for the enemy to come closer. Be careful not to blow your cover as they're not expecting to be in another player's crosshairs. Once one team has prevailed, they will definitely head over to check out the loot. Once they start looting it'll be your turn to take them down at this time. If you successfully take down the enemy but realize that some are still missing, do your best to recall the number of enemies from before.

How to Sign up for The Honkai Star Rail Beta