When playing football games, you can manage your team and play with your teammates. Celebrate every awesome attack, nail-biting goal, and powerful win like never before with console-like graphics. 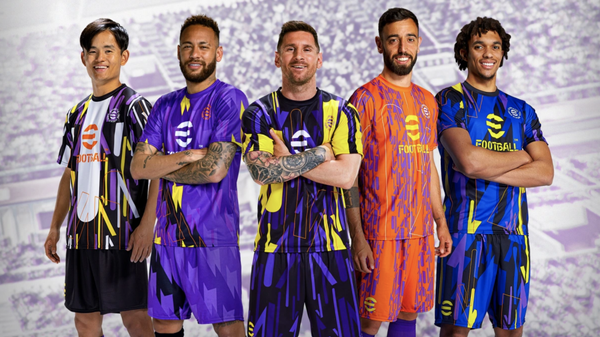 Whether you enjoy watching football matches or even playing it with friends, you certainly know a lot about this sport and the World Cup matches, one of the greatest events in the world. During the World Cup tournament, streaming football matches seem not enough for football enthusiasts, so our editors scour the web and pick some of the best football Android games in this list. Play with superstar Messi or Ronaldo, recruit professional football players, and lead your team to victory! Now download your favorite football and happy gaming!

The Best Football Games On Android